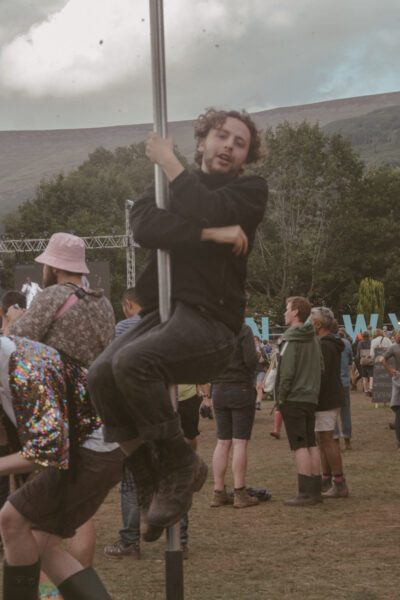 It’s pretty early on Saturday morning, and I’m four miles across the Brecon Beacon mountains, following some questionable directions to find the holy entrance to a weekend that can only truly be described as a total escape. “This is alright isn’t it?” My dad nonchalantly asks, nodding to the stunning green hills that drift passed us as we climb further up the cascading mountains where unkempt sheep graze, unfazed by the passing of speeding cars full of outsiders. As far as festivals go, it’s difficult to find one more at leisure, more welcoming and more unfathomably entwined with its surroundings than Green Man, unquestionably my favourite festival in the world.

“Green Man was a perfect weekend. Not only was it PVA’s first festival performance, a memory we will treasure forever, but just to experience so many amazing live performances from established and rising talents from around the globe coming together in an environmentally conscious and caring environment was special. The Attitude the festival takes towards creativity and our surroundings needs to be replicated throughout all industries.” – Ella Harris, PVA. 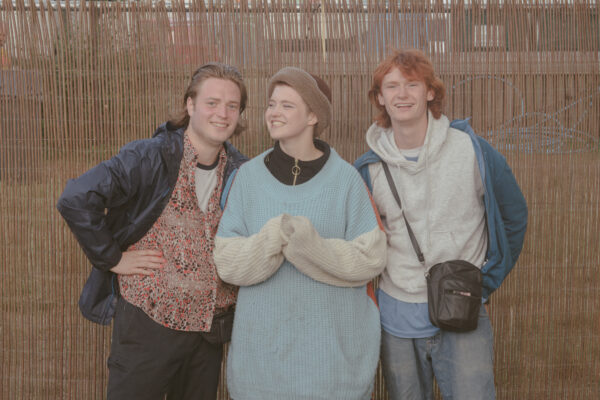 “Green Man’s a pretty local festival for us so there’s always a load of mates here. It was great to play towards the end of festival season and be with so many familiar faces. It’s one of the first festivals we got booked for, back before we put any music out, so we’ve been excited about playing here for a while and it totally met our expectations” – Alex Hill, Scalping. 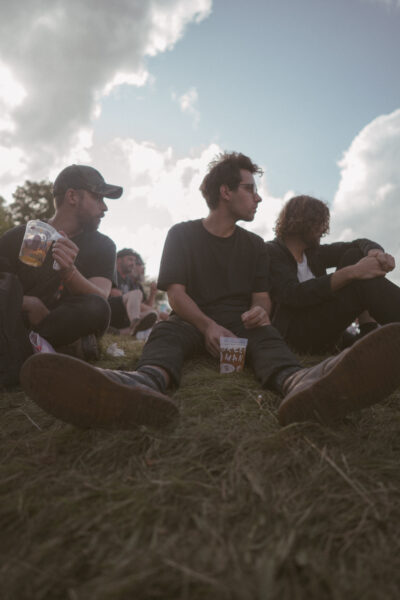 Even with it’s depth in curation and long-standing ability to draw in some of the biggest names in the alternative community, Green Man ensures to lovingly craft a festival that just feels like a massive party to which you and your mates are all invited.

This is possibly one of the only festivals where your phone is entirely void of use. You can bump into a friend at The Rising Stage from Manchester who’s made the three-hour train journey, who then knows your mate from Bristol that you’re camping with that you lost this afternoon at Chai Wallahs. Just like that, community is built –  one born from word-of-mouth praise, desire and passion for eclectic and encompassing culture. Well, that and a £7 white wine spritzer from the Mountain bar. 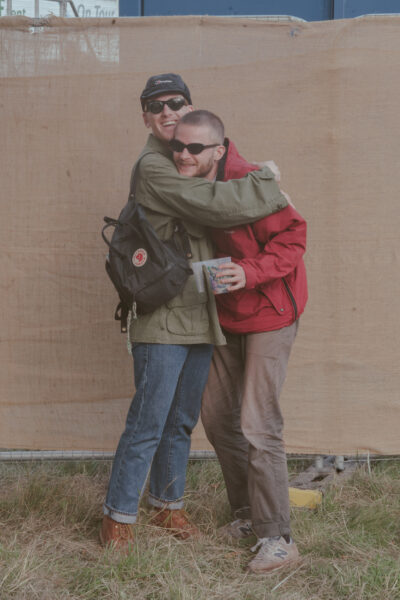 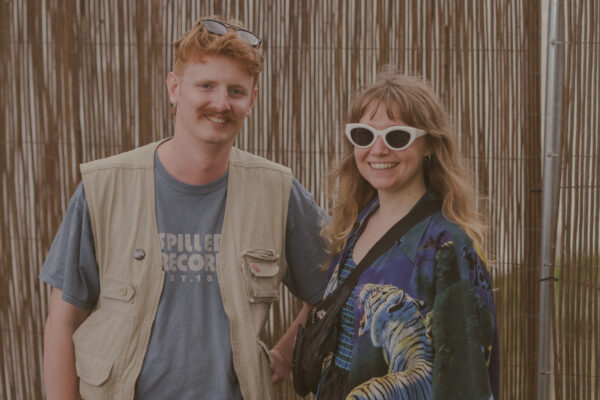 But Green Man isn’t only for the music aficionados and local teens at their first festival, made evident by the sheer breadth in demographic that attends Four Tet’s headline set at the Mountain stage on Saturday night. Excitable fans run into the throng and groups of liberated dancers dot themselves around the outside of the crowd as Kieran Hebden provides a singles-laden set that has the audience enthralled. Kids’ trolleys, decorated in day-glo bulbs, light up the grounds around them, a perfect accompaniment to Hebdens’ own bold and arresting light show.

“I found Green Man to be quite a lovely and enjoyable time, despite its fairly large crowds of middle class Radio 6 dads. Artists like Ezra Collective, Sons of Kemet and Self Esteem were excellent, it would be peng to see Green Man push for more artists of their demographic on the line up next year!” – Harry Newland, Candy HurtZz 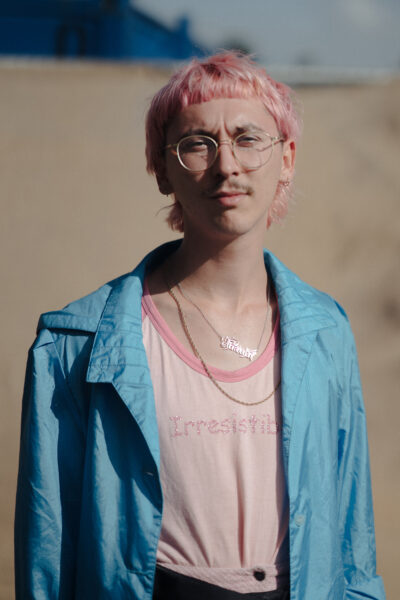 “Despite delivering one of the best line-ups yet, it was so heartwarming to see the number of people hanging around the Rising Stage at any hour of the day to watch the new talent coming through. There’s a really exciting buzz in the air at the minute, and it was great to see Greenman acting as an advocate for that.” – Rebecca Power, festival goer.

The way Green Man has evolved in recent years is testament to its desire to constantly progress. Whilst always being dedicated to the modern folk and encompassing Welsh artists that have blossomed over the last decade, the desire to play host to more eclectic genres and rising acts has seen the festival become one of the go-to’s for expansive and exciting new music. This year feels like a pinpoint in that next chapter. Saturday night is spent catching techno punk enthusiasts Scalping playing one of the best sets of the weekend, Car Seat Headrest rearranging their back catalogue in new, invigorating ways and the aforementioned Four Tet being the first electronic act to headline the festival. It carries through to Sunday, with Ezra Collective packing out the Far Out tent, PVA riling up the Rising Stage with their eclectic aggro-pop and Idles providing yet another “I was there” set to add to their plethora of festival-defining moments. It’s another step in the right direction – curation based on an understanding of the passion of its attendees but also not giving up its laurels, not sacrificing personality for popularity, as there is simply no need. 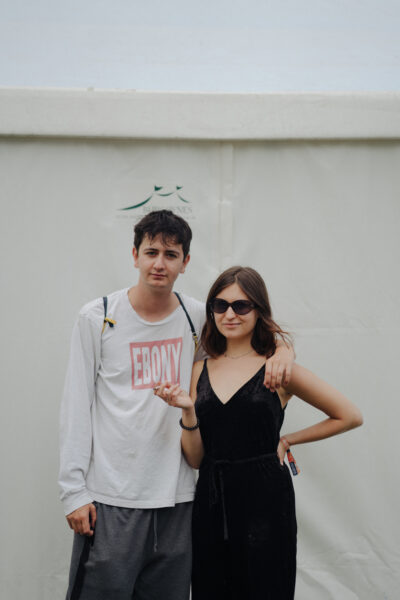 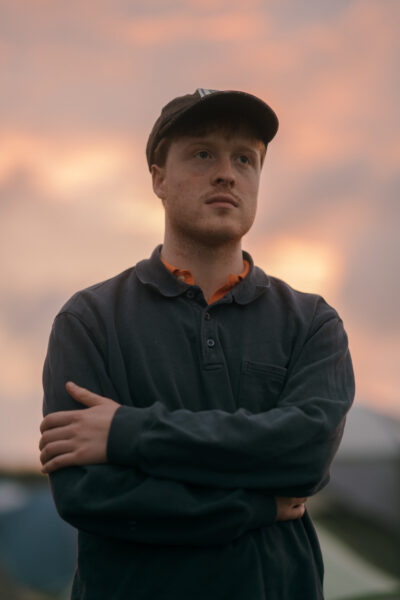 “Green Man restored my faith in human nature. Everyone looks out for each other and makes an effort to make sure that everyone has a good time” – Seren Carys, festival goer.

It’s 1am and we’re dancing at the Walled Garden, Heavenly Jukebox bringing us all together with their supreme disco hits. It’s stupid to talk about magic, but Green Man genuinely possesses this untouchable aura that can’t be crafted or forced, but brings you a genuine ease and comfort as soon as you arrive. Perhaps it’s the calm that lies within the valleys, or it’s the vast array of like-minded individuals that you get to interact with that you never would elsewhere. Either way, something within the festival’s unique power means that once you go, it will always draw you back in. 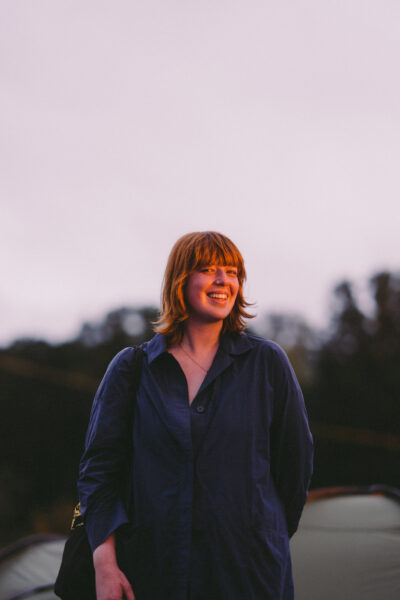 All photos by Rowan Allen