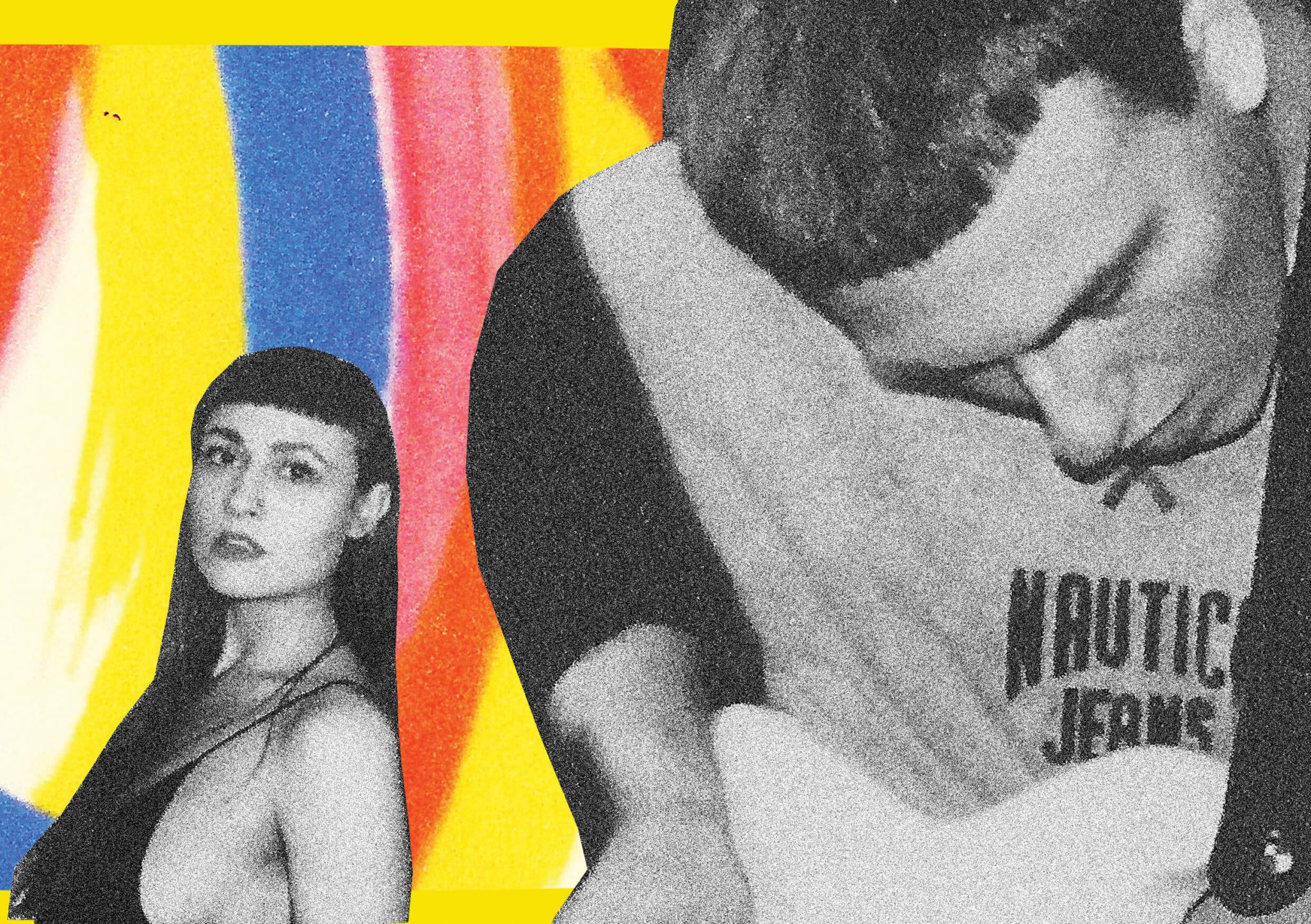 Luxury Death are best known for featuring “that guy who used to be in Nai Harvest”, but there’s a whole lot more to the bedroom duo than that.

Where debut track ‘Radiator Face’ showed off the band’s feverish core, ‘Painkiller’ takes them to the chillier end of the white-goods spectrum: “Refrigerate me, I am cold” twin vocals croon, as clipped drums and layered guitars build into a crescendo that never quite comes.

Although signed to Swedish label PNKSLM, this one comes courtesy of Art Is Hard Records. The band’s first three songs have pitted twee instrumentals against terse, dead-eyed refrains. This new track doesn’t upset the pattern – loading a wide-eyed, road-ready instrumental with a bleak prognosis of millennial angst: “It’s so numb inside my head / I’m so busy worrying about my wealth” Ben Thompson sings, as the guitars power on around him.

It’s not exactly happy-clappy, but if you’re in the mood to sulk along to a weirdly uplifting indie gem, this is your jam.

Stream it below and catch the band live ASAP.

Hey Luxury Death, for those that don’t know…Who are you and where are you from?

We’re Ben & Meg, a couple living in Manchester making music together with the help of our two friends Tom & Luke.

Today you’re releasing ‘Painkiller’…Can you tell us a bit about the song?

Painkiller is one of the first songs we wrote together for this project, conceived out of a weird period in both of our lives at separate times where we both took solace in some form of medication. The song is a retrospective view on how, at those separate times, we were feeling similar things and in that sense of shared experience, we both found a bit of comfort.

This is your second offering, Having tasted levels of success in previous bands…What would be viewed as success for Luxury Death? What are you trying to achieve with your music?

We’re just trying to document our early twenties in music form. Like a journal with *riffs*. As a couple it would be so easy for us to whisper sweet nothings to each other through a microphone. Instead, we find it way more interesting to write about the stuff that goes on around us.

‘Painkiller’ is released with PNKSLM & Art Is Hard Records, tell us about how those relationships formed?

The internet is a wonderful place. A land of opportunity. We have all now met face to face and things will never be the same. And we love it.

You’ve recently taken your music to the stage in various venues, is playing these songs live a great release? Do you enjoy that side more?

The original intention of this band was to be bedroom based but the transition into a live performance has probably been the most enjoyable experience. As the boys have all been in bands before it felt more natural for them. At our first show Meg hid in the toilet and didn’t want togo onstage. 3 shows later, she’s fucking Britney, bitch. 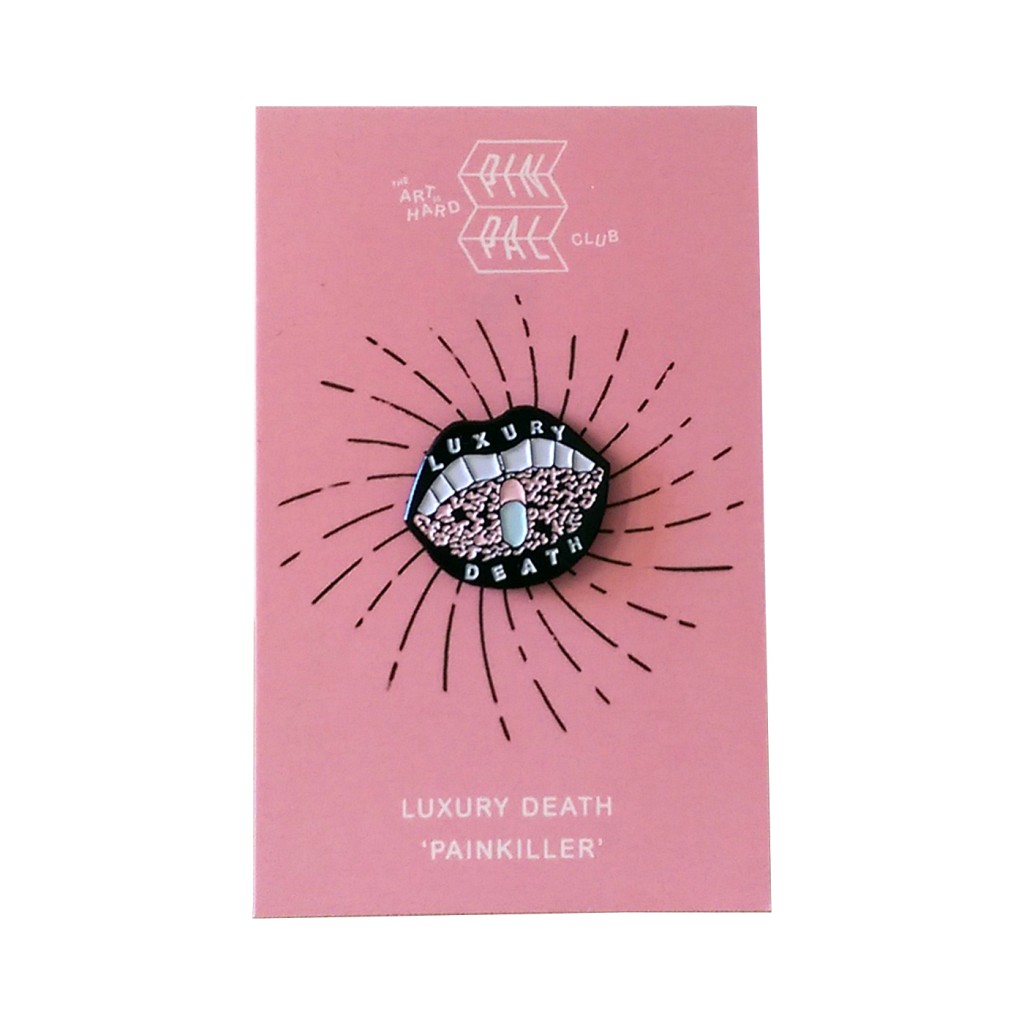 ‘Painkiller’ is released as part of the Art Is Hard Pin Club and you can pre order it here. Art Is Hard is a small independent label ran by two friends based in Bristol. Previous Art is Hard singles clubs have taken the form of postcards, pizza boxes and even records cut by hand and have featured the likes of Abattoir Blues, Bos Angeles, Nai Harvest and Splashh amongst many others. They have also put out the first releases for bands such as Joanna Gruesome, Best Friends, Birdskulls and many more.