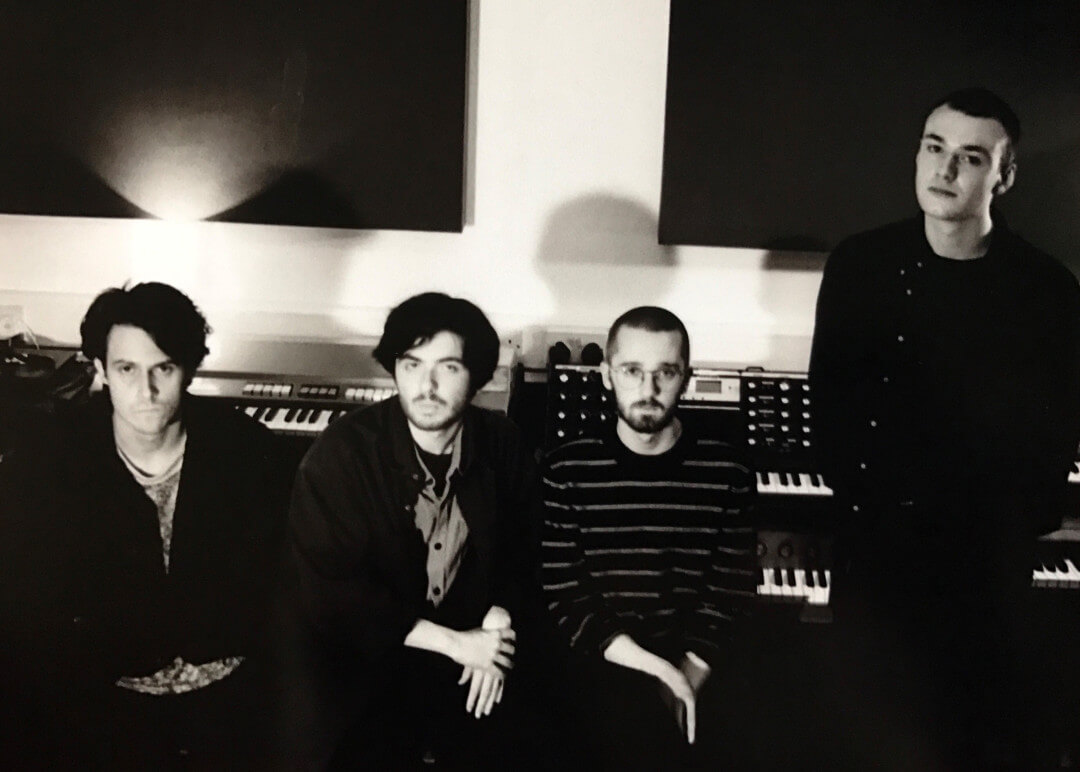 Some time ago, Palm Honey stated that they weren’t “particularly interested in doing summery pop tunes anymore” and yes, we can confirm, they weren’t joking around.

We knew these guys had a dark, experimental undercurrent to them, we just didn’t know how dark. ‘Hot Simian Weather’ is by far their sleaziest and most agitated piece of work that they’ve ever released with plentiful helpings of krautrock to accompany. Joseph Mumford’s intonation of the title repeatedly over a bobbing bassline and jagged, strutting guitar riffs is a big step away from their languorous past and it really works to their advantage.

And then there’s the video; directed by Patrick Taylor, it’s a self-described, Gummo-inflected ode into an “intimate, slightly nauseating relationship between a grotesquely deformed young man and his doting, overzealous girlfriend.” Despite it’s strange imagery, Taylor wanted to depict how tender moments can still exist even if you’re a bit of a weirdo: “The concept for the video was to portray a mismatched couple that, despite physical differences, were somehow made for each other.”

I think it’s safe to say that whatever umbilical cords still tied Palm Honey to the all consuming psych/haze/fuzz lineage have definitely been severed with a freaky flourish.

Find Palm Honey Live at the dates below: