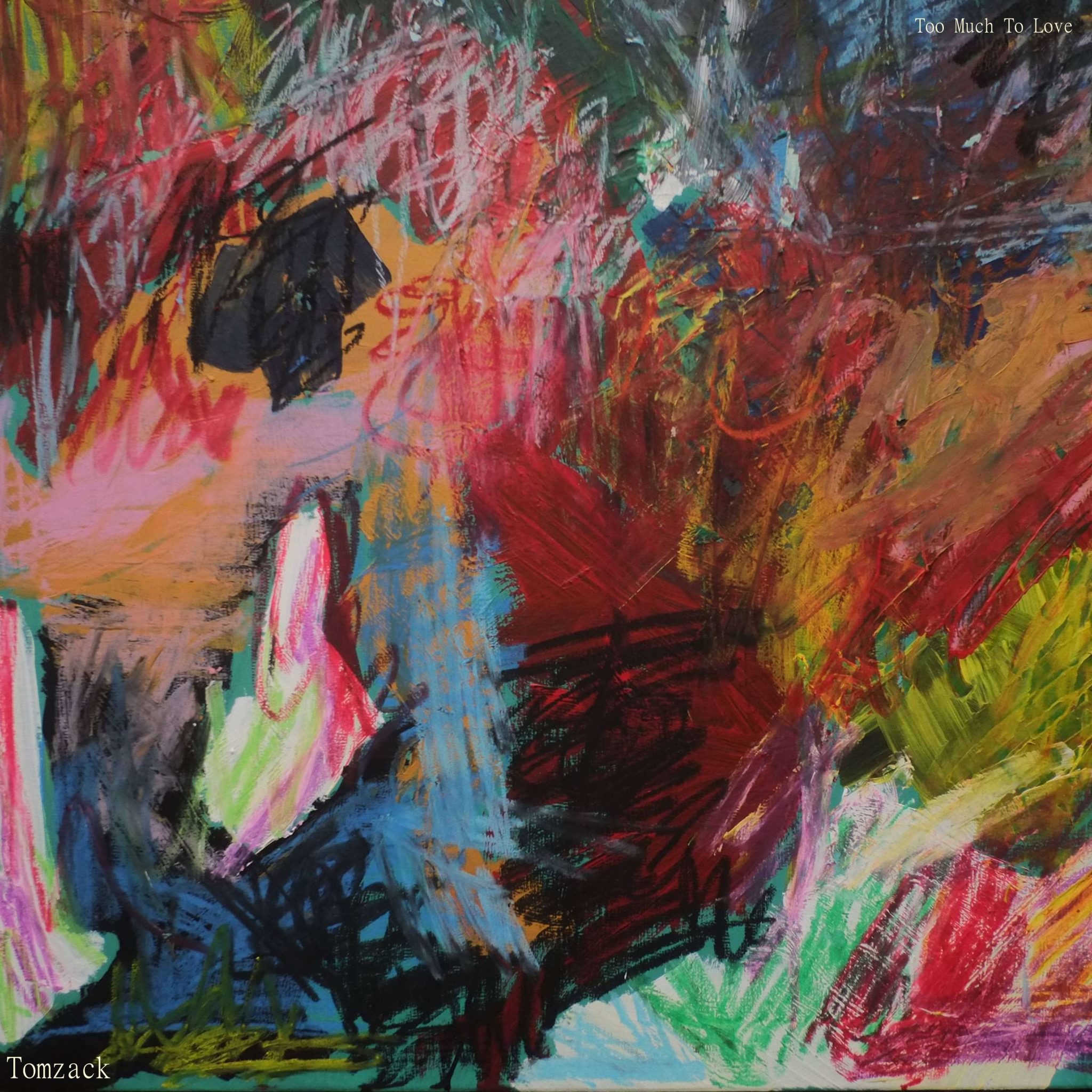 TomZack arrive from Tottenham, London. They bring gifts from the bedroom, the sort of gift you’ll want to open with the lights on. ‘Too Much To Love’ is the debut offering from the 3 piece band who may quite simply creep you out upon first listen. You’ll ask yourself ‘what is this?’, ‘do i like it? Should I like it?’ and then after looking around the room for reassurance, you’ll realise you do. The single could quite easily soundtrack the coming together of a cult, or mark the uprising of the worlds next dictator. And that last 30 seconds was made for destruction. Play when angry. Produced with Margo Broom (Fat Whites & Goat Girl), TomZack should prick ears with a track that is both Dark and heavy but transcends into a potential world of warehouse strobe lights and disco pills. A tale of wasted sexual desire and released on Strong Island Recordings, you can grab a first listen of ‘Too Much To Love’ right here.

We interviewed the band to find out a bit more about the track, working with Margo and what they have in store for 2017.

Tell us a bit about the process of getting TomZack together?

Tomzack was born last year, in the depths of our north London warehouse.
Since playing our first shoddy gig in September, under-rehearsed and with
next to no songs.. what started out as a simple necessity to make some loud
noise grew into something a bit more serious. We decided to manoeuvre these
noise sessions into more concise songwriting – organised chaos.

Whats the story behind the single ‘Too Much To Love’?

Too Much To Love is about over indulgence. I (Nash) had gone through a
breakup and had found myself on a somewhat destructive path. Along the way
I observed the way that many other people are living this escapist life..
the song is my way of analysing this attitude. 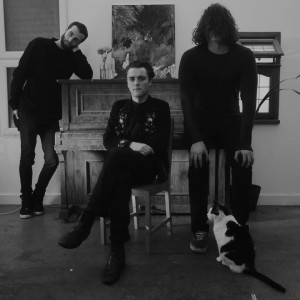 You recorded with Margo Broom, how did that relationship form and what did
she bring to the track?

Nash met Margo at a party and have since been working alongside her as an
engineer/producer in Hermitage Works studios. The original demo of the song
was based around a drum loop we ripped off a 60’s reggae track, but the
song sounded too busy.. Margo added a punchy, dancey element to the rhythm
section and created a space within the arrangement that allowed for the
narrative of the song to push through.

Do you have any exciting plans for the next few months?

The aim is to release the EP in the next couple of months, then we’ll be
going to record our first album somewhere in the middle of Somerset this
April. Other than that, Nash will be working on his novel, “The 32
Adventures of Commander Culllpepper”, Facy will be completing the 3000
piece puzzle Nash fell out of love with, while Noades will spend the coming
months finding himself, after he went missing on the 243 bus last Friday.

You can find TomZack play live at The Shacklewell Arms in London 23rd February.