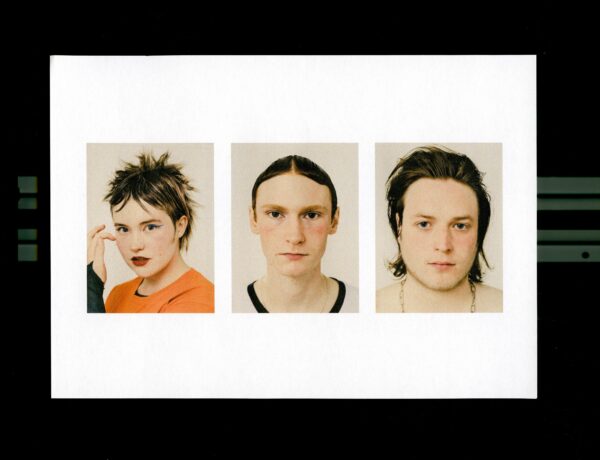 You’ve sat there all day waiting for them to text back. No Reply.

“They’re playing games” they say, and as much as you don’t want to believe it, you know you think it too. Relationships seem to be this peculiar cat and mouse complex – where we’d rather keep someone on the edge of their seat and not express how we truly feel in fear of rejection and overwhelming your partner, in whatever state it may be in.

It’s anxiety inducing – and with new single ‘Talks’ – their first on Ninja Tune imprint Big Dada – PVA have channelled that frustrating discernment into something wound up and utterly assured. Where the loose euphoria and frivolity of their sound induces the endorphins, ‘Talks’ writhes in its immediacy and teetering hyperactivity. They induce the anxiety into nauseous disco and sweltering, precocious moments of incredulity, all administered by Josh Baxter and Ella Harris’ infallible, coaxing vocal delivery.

“The best is yet to come” they both enunciate, not only a distressed and contemptuous jab at the game players, but also a clear and assertive guarantee – PVA are only just getting started.