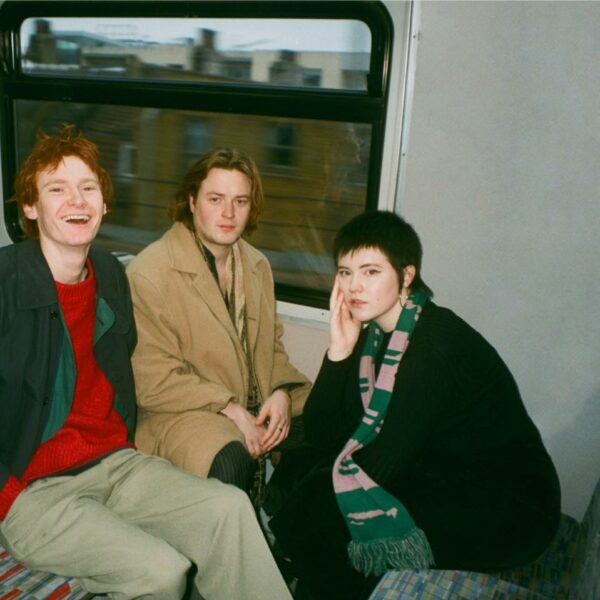 There’s something in the air – you can taste it, the tangible, impending feeling that something exciting is about to happen. PVA are up to something.

Ahead of their “imminent return”, the evocative trio have shared an embossed and entrancing remix of anxious stomper ‘Divine Intervention’ – handled notoriously by Jay Watson and James Ireland, mainstays within the Australian psych community who have been playfully warping and re-envisioning tracks with serendipitous glee together.

Here they ramp up the mood – mischievously winding the track up and further bringing out its impatience and eagerness in equal balance. The glacial scarcity of the minimal traps are stripped further, stark and industrial in their longing minimalism – yet Watson and Ireland layer it with saturated unpredictability – dressing its essence in sudden, bold blasts of artificial horn and wondering, frantic synth.

Shaping the track into some sort of amalgamation of a Detroit basement banger and the soundtrack to an 80s sci-fi robotic thriller – the most important marker here is that the euphoria that blooms from eviscerating such longing remains – the track revelling even further in its clarity-finding chorus and untangling some subtle layers that were timidly reticent in its original form.