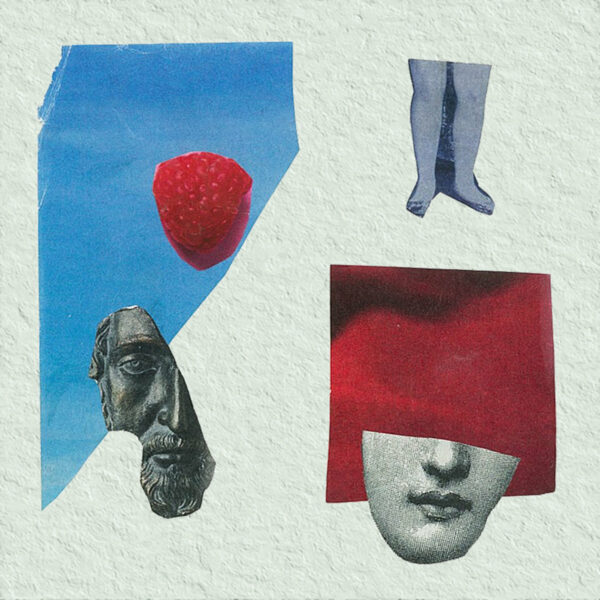 Oh, to be ‘tried and tested’. A universal indicator such as this denotes that the formula has been used before and was proven to be successful, and by that reckoning, why should you bother changing anything about it? It has proved its mettle and can be trusted time and again, right? All is fine as it is; nothing new to see here.

But wait – what if we wanted to see something change? It might have worked once upon a time, but can things be pushed further? Would constant revision to keep up with the rapidly moving outside world contribute towards the formula’s improvement and ultimately bring something refreshing and rewarding? On ‘Songs in the Key of O’, it seems pretty clear that For Breakfast have been asking all of these questions about the music that has so heavily informed them, and have come out with a defiant statement of intent.

For those who heard the London sextet’s debut single, a warped interpretation of the jazz classic ‘Nardis’, you’ll know that the band have already demonstrated form in deconstructing something so well-established to present an innovative new angle. Where the multitude of versions recorded by Bill Evans take a soothing and minimal approach, For Breakfast allow this to mutate and become a brooding beast of a track, rich in layers of guitar tremolo, creeping bass and wispy flutes. The manner in which the track builds consistently threatens to unleash a cacophonous climax, but instead opts to unsettle while never reaching heights of all-out terror. The transformation that the group have put this track through is somewhere the originators may not have expected, but it is a transformation they would almost certainly commend.

Scattered across the EP are further searching statements that fuse the band’s post-rock and jazz tendencies in frequently captivating ways. ‘Machine’ is awash with many of the same features as the lead single, yet this one reaches the raucous heights that were only teased before. While only kept to a minimum, there is a display of vivid imagery in vocalist Maya Harrison’s description of the monstrous machine that lends the track its title – further exhibiting how the band deftly combine passages of beauty with a morbid underbelly.

‘Mother’ widens the divide of the calm and tempestuous, starting out with an almost naïve and childlike melody. This doesn’t last, lyrics once again shift to darker themes of burying pulled teeth and hiding anxieties from a parent as it begins to unravel in more frenzied ways. The effortless melding of styles is something For Breakfast aren’t shy of displaying, and while this may be well-trodden ground, there is lots to unpack in these songs, with this being the finest example on the EP.

‘Bill Season’ is a song that encapsulates all of the moods previously covered in another showcase of intense dynamic shifts. Beginning with sorrowful flutes and slowly eeking towards cathartic release, the group find themselves at their most comfortable when pushing structure as far away from comfort as possible. The pensive final moments see Harrison repeat the lamenting line “are you watching the fallout?”, which serves as a potent and prescient way to draw the record to its conclusion.

And yet, there is no sense of fallout upon the record itself, more a sense of promise that something greater could be on the horizon. The members of For Breakfast have fused their minds together to conjure up an imaginative debut release; steeped in old traditions but radically updated to sound refreshing. The band effortlessly bring their unique take on established ways to centre stage, to the point where none of it seems out of place or indeed questionable. If six minds can unite to challenge the norms laid before them, then it really shouldn’t be long before others can see how to follow.

For Breakfast’s ‘Songs In The Key of O’ is out now via Glasshouse Records. Find it here.