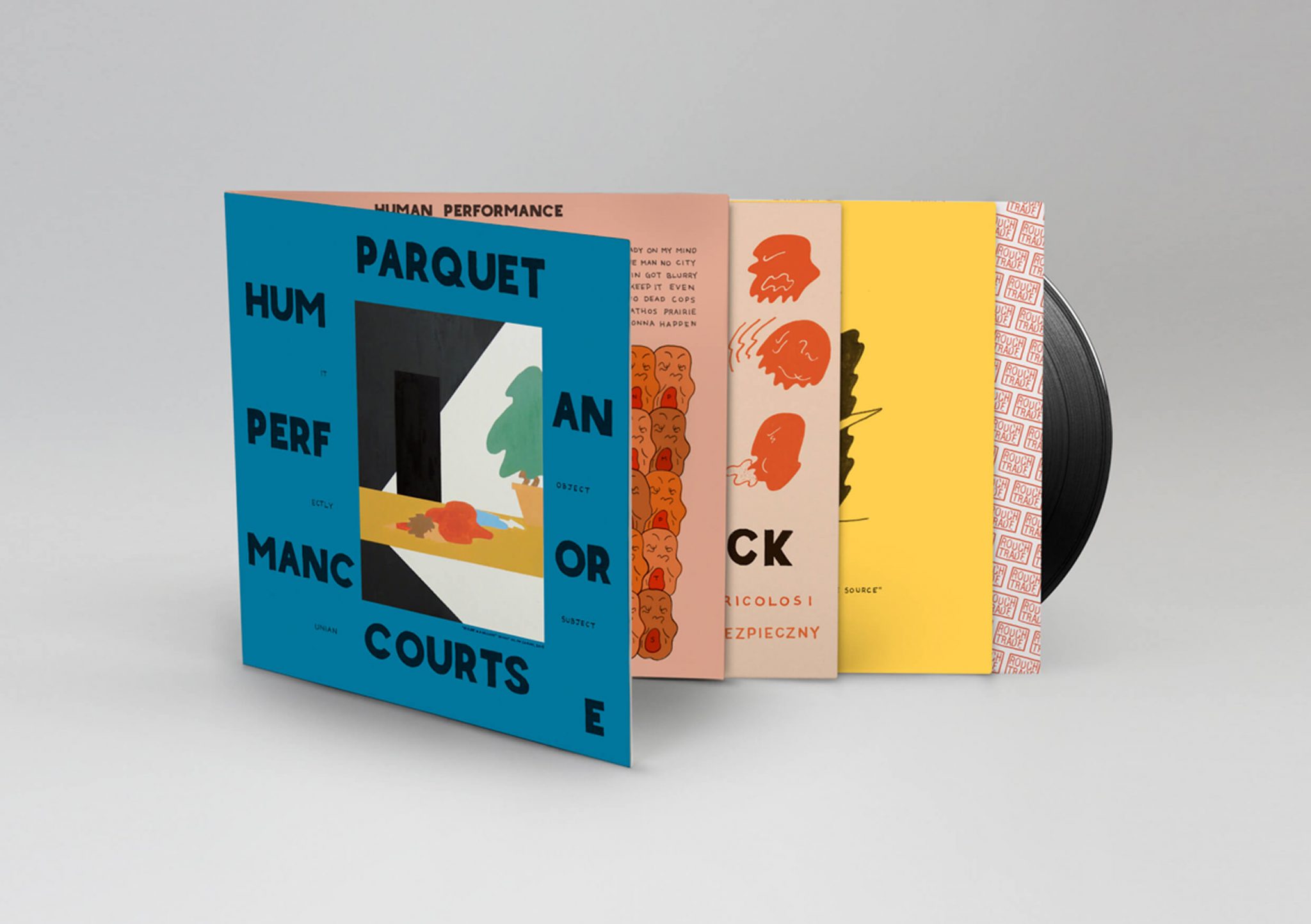 It feels like Parquet Courts can’t stop putting out records at the moment. The steady string of releases since 2011’s ‘American Specialities’ shows that the restless creativity that came to light back then is still paying the dividends. 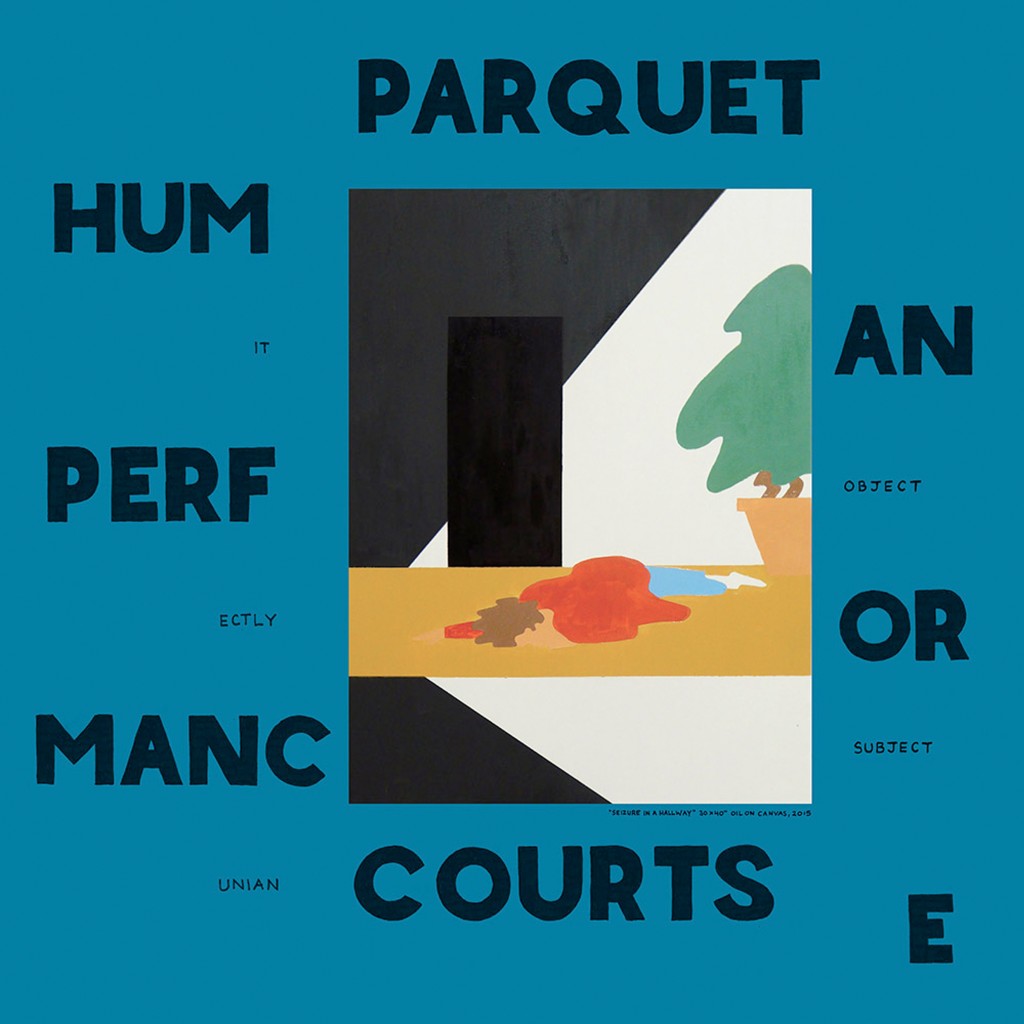 Much like previous records ‘Human Performance’ is an album which unfurls gradually with a menacing glint in the eye. Alight with laid-back enthusiasm, as expected the gaunt city-stained vocals of the Brooklyn bunch bring to mind the likes of Sonic Youth and Pavement from the get-go.

Certain tracks do however derail what we’re used to hearing. ‘Pathos Prairie’ hears the four-piece step into far more melodic territory, there’s a weirdly dark chirpiness behind the whole thing. It almost feels like a bitter irony at times. This seems to be a popular sound amongst stateside musicians now with the likes of Protomartyr and Mass Gothic pushing similarly smug numbers.

‘Two Dead Cops’ juts out as another clear highlight, offering a brutal bit of lyricism as the band anxiously rattle out those distinct guitar patterns. More interestingly though, ‘Berlin Got Blurry’ keeps things fresh with an intro that feels like it’s been plucked from a western film score.

Ultimately It’s unclear what the overall intention is behind this record, it seems to fruitfully bash into many ideas and genres with little consistency. This is a complement rather than a criticism in such a sense that we’re left excited and enthused by every track. Indeed a record that will be a treasure amongst Parquet Courts soon to be mammoth back-catalogue.

Human Performance is out April 8th on Rough Trade Records. You can Pre Order the album here.