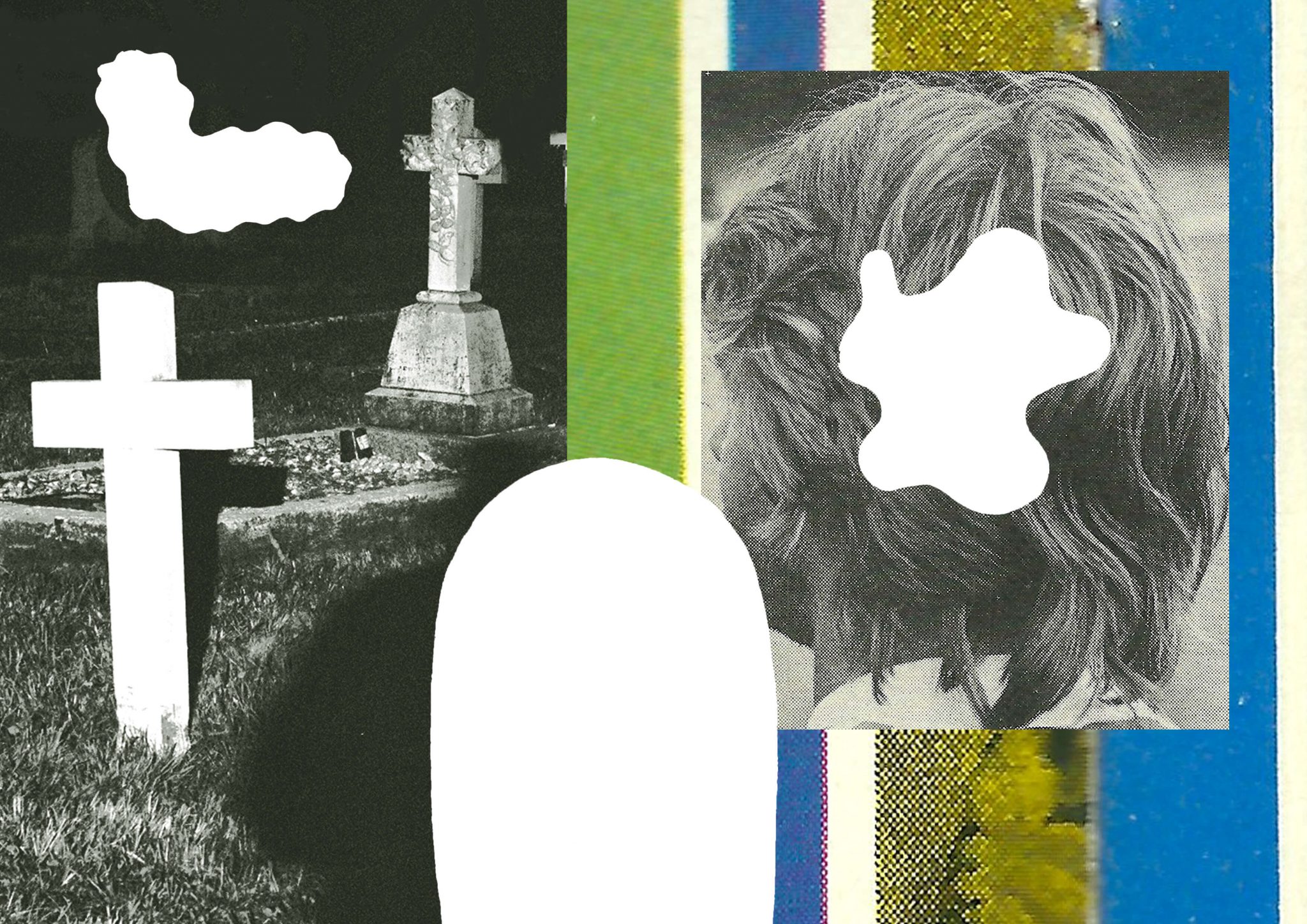 RIP Records is currently one of the UK’s most exciting labels and it’s the home to a wide variety of alternative sounds. It’s nurturing some of the best UK psych acts like Half Loon and Velvet Morning to breakthrough indie-pop acts like The Pink Teens and Peluche. We had the pleasure of interviewing label manager, Pete Heywoode, about the label and more.

You are the man behind RIP records, could you tell us a bit about RIP, the history and what inspired you to set up the label?

I never really planned on setting up a record label, but I was managing a great young band called Black Manila – They were due to release a 7″ through an independent label and it fell through (there is a-lot of broken promises in the music industry!) so I thought what the hell, I’ll start a label and put it out myself.

I had a good friend of mine involved for a while and we really enjoyed working on it so has just carried on from there really…I enjoy running the label and love introducing great new bands out there to people – and of course supporting the new talent as much as we can!

To date, you’ve released some brilliant sounds from some brilliant bands such as Temple Songs and Black Manilla. What is it that RIP looks for in a band? Is it a particular sound or approach?

I don’t really look out for anything in particular really, if I hear something I really like then I try and see if there is anything I can do to help get it out there – sometimes these bands already have a label or management so I might help with some shows here and there. I just like anything with a bit of a soul, genre isn’t necessarily important. Musically, I think you always look for something genuine, technically competent, soulful and interesting. I do like to meet the bands first though, a good attitude and being able to get on with bands is key to making things work.

How do you find bands? Is it a case of catching lots of live shows or scouring the Internet for your favourite sounds? Is a band’s ability to transfer a record to a live show important to you as a label?

I was a promoter for a few years up north so I have always been very close to live music and what is going on and I also work as a freelance events rep, it means I am constantly working with both new and established acts and that helps a-lot. That said it does mean that the live aspect is very important to me.

Spending time scouring the internet for new music is a given and anyone who loves music does that anyway but I suppose to stay ahead of the game you really do need to donate some serious time each week.

The proudest RIP moment so far?

Hard to say to really, I’m always proud every time we release something – I did enjoy the RIP showcase we did earlier this year though, seeing four of my favourite bands on one bill was very special. We had Tangerines, Half Loon, Temple Songs & Dark Bells play together and seeing them all hang out and enjoy each other’s sets was nice. I really enjoyed Dark Bells performance at Glastonbury last year, although it was pretty sad with it being their last show!

Is the availability of music on a physical platform important to the label and why?

It is very important on different levels. Ideally I would release everything physically – each release has to be budgeted accordingly and because we’re still only a year old – cash flow does limit us if we have more than one release around the same time. Some modern artists aren’t as bothered about releasing physically as much as others but the general consensus is that everyone wants their music on something physical to validate it, in a way.

What can we expect and be excited for from the label and who are the RIP ones to watch in 2015?

We’ve had a great band called Phobophobes locked up in our studio for the tail end of last year working on their debut album, we’ll be unleashing those guys in February which is really exciting! We’ll also be releasing the debut single from a band I absolutely love called Tangerines. 2015 is also going to see the debut album from Pink Teens (following the 9 track 12″EP of theirs in November also).

It’s going to be a big year – We released Peluché’s debut single in October and we’ll continue to work with them throughout next year. We have some other stuff in the pipeline but all hush hush for now!! Non RIP bands – keep an eye on Swim Mountain, I haven’t seen them live yet but am really impressed with their first EP! I’m really digging a friend of mine, Angela who has a great new band called PROM.