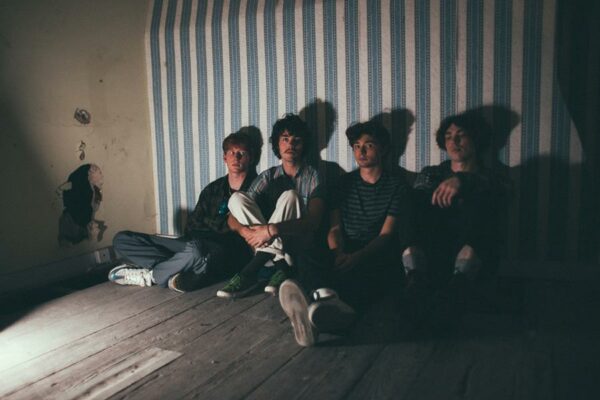 Roxy Girls give off the impression that they formed from necessity, a way of escaping the unending mundanity simply  by being creative together. Impressively, they capture such personal imperativeness with resounding success, their debut single a tightly wound and melodically primed introduction to the group.

Where ‘Trials and Tribulations’ paved skittish eclecticism with frontman Tom Hawick’s northern drawl, ‘Spanners For Hands’ is an intense rush, Hawick barely catching his breath as he vehemently protests against the lack of empathy and the impersonality of being just another number in a workplace. What strikes most is the stoic resignation that rings in Hawick’s taut expression, a concerning notion that makes you reconsider what we’re all actually doing this for in the first place

We’ve added ‘Spanners For Hands’ to The So Young List’ on Spotify which you can find here.