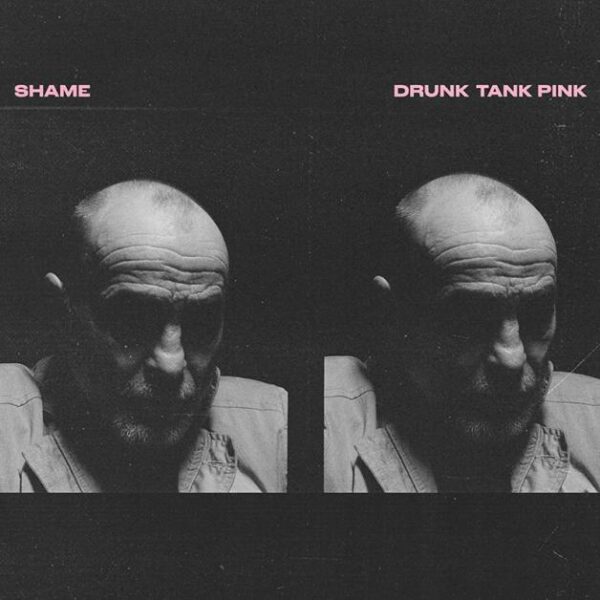 The last time I saw shame live was at the Forum in Kentish Town, in an explosive end to what seemed like a lifetime of touring their first album – and what a triumph. I have never seen a room move like that before, with the 2000-odd punters present a mass of writhing limbs from the opening note. They were at the height of their powers, cresting on a wave which took them all the way from the Queens Head to the Windmill, then around the world and back.

Here though, the full line-up must be explored. Filling the role of main support were Sorry, the brilliant angst-pop group whose debut album has since been rightfully heralded as genius. The real kicker for all involved however, was the opening act, Fontaines D.C. – who unlike Sorry, proffered a strain of post-punk that without bands like shame, no one would have been the least bit interested in hearing. Now, unless you’ve been imprisoned on a CIA black site for the last few years, you’ll know that since that Forum date, Fontaines D.C. have released two albums, been nominated for a Grammy, and without wanting to rehash some turgid ‘90’s band war, usurped shame from the head of a movement they played such an instrumental part in forming. The musical landscape has clearly changed, piling yet more expectation onto what would always have been a tough second album.

So then, ‘Alphabet’. The first single in a tumultuous two years for the band, a two years of hard partying, existential soul searching and spotlight-enforced growing up. The masses awaited, on tenterhooks, for this triumphant return – and it underwhelmed. It felt too close to the (albeit fantastic) puerile boisterousness of the past, and left many wondering what the band had actually spent the last stretch of time doing. But where in single form ‘Alphabet’ underwhelms, on ‘Drunk Tank Pink’ it stands as the gatekeeper, allowing us as listeners a fragment of past-exploit context on which to grasp before we are thrown face first into a fantastically adventurous record.

On tracks like the glorious ‘Snow Day’, we find the band retreating slightly from the overt aggression of their first offering, this time sitting deeper and allowing the complex musicianship to draw a listener in – with vocalist Charlie Steen affecting a curious primal eloquence as he nosedives from a menacingly lilting tenderness into a writhing, rippling breakdown as percussive brilliance pervades. Elsewhere, we are treated to slippery danceability in the vein of Talking Heads (‘Nigel Hitter’), and through the likes of ‘Harsh Degrees’ we are faced with sonic assault as heavy electronic throbs find the band again showcasing a volitional experimentalism that is perhaps unexpected – and all the more admirable for it.

Tracks like ‘Born in Luton’ (the teased ‘BiL’ you may have seen in a performance video at Brixton Academy) and ‘March Day’ show they haven’t lost any of their urgent, careening energy that made them so great in the first place, but on ‘Drunk Tank Pink’ (so named in reference to the particular shade of colour used to calm down violent inmates) –  it is the juxtaposition between the loud and the quiet, the soft and abrasive that takes centre stage. Indeed, the recurring motif of abrupt silence is key to the album, with Steen noting: “You become very aware of yourself and when all of the music stops, you’re left with the silence […] that silence is a lot of what this record is about”.

‘Drunk Tank Pink’ is the sound of reaching into the abyss of a purposeless early 20’s, and emerging with a body of work which feels considered, cathartic and mature, whilst never crossing the line into preachy sentimentalism or overt self-seriousness. It is a magnificent listen, and refreshingly unexpected. Welcome back shame, we missed you.

The new issue of So Young is out now featuring a short story from Charlie Steen. Its sold out in print but you can read the digital edition below.