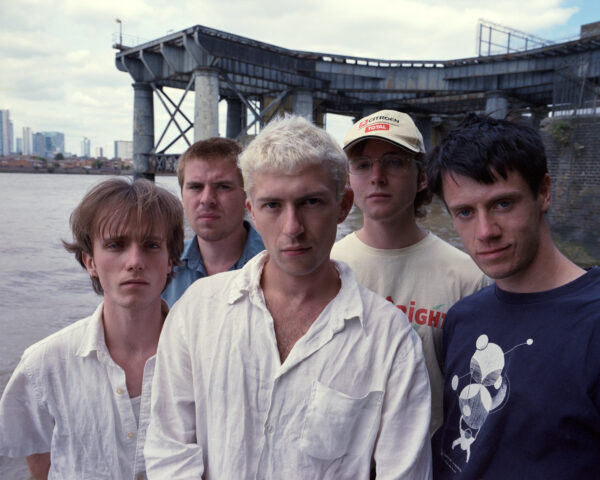 So they return, wide eyed and shook awake, bathing in a cold sweat and enlightened. This is ‘Alphabet’.

Shame’s potent notoriety precedes them, yet you could argue this is the most incisive and coercive exhibition of it yet. This is the next phase – evidently a sharper yet certainly honed display, this is Shame trimmed and unguarded – wringing out the weight of ‘Songs of Praise’ for something just as insistent yet undoubtably more accessible in its candidness. Charlie Steen goes for something more lucid as he truly loses his composure, glaring straight into your eyes as he froths indignantly, basking in the freedom of personal directness in comparison to the conniving sardonicism of his past narrative.

Perhaps for the first time, despite its simplicity, you feel you see Shame for their true colours – affronted yet still exuberant, less defiant than indifferent of what’s expected of them. This may only be our reintroduction, but it already feels brasher and more substantial – more than happy to craft something fundamentally at liberty with itself rather than try to wrap it in precocious cynicism. As they harmonise loosely with incessant desire – you realise the point of it all doesn’t really matter and it’s the sheer exhilaration in doing it that makes it all worth it.

Shame will play Electric Brixton in London on 22nd April, 2021.