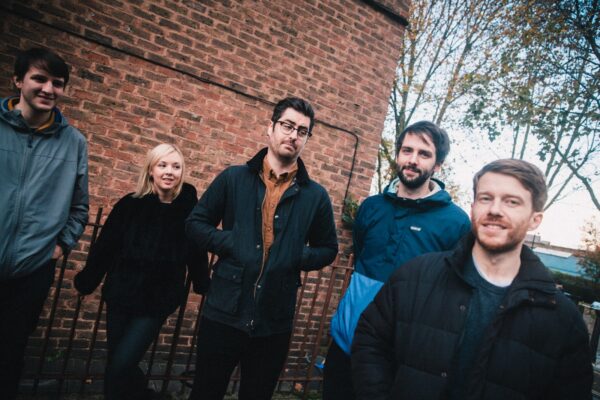 Silverbacks are the band you didn’t see coming, and you sure as hell shouldn’t let them pass you by.

‘Fad’, their debut album which is out this July, is a vibrant and intelligent exploration of modern culture, breaking apart the zeitgeist in search of a deeper sense of understanding – or whether there is any at all. Imbued in constantly shifting and undeniably absorbing musicianship, the band provide a first record that rewards their time spent together and the understanding they share as a group. In new single ‘Muted Gold’, the group embrace this at their most unassuming, and at  perhaps their best.

‘Muted Gold’ consistently possesses subtle moments of textured beauty , like unravelling a gift before realising the act of doing so is where the excitement lied all along. They venture between playful surreptitiousness and fervent release – embracing the elusiveness that is teased through their lyricism and only hinting at any sort of loss of control – never intending to take it that far in the process.

The track is such an adept introduction to the record, the group using it as opportunity to lay all their foundations on the table and show just how they can expand outside of what is expected of them, while also not needing to embellish themselves with anything but their own abilities.