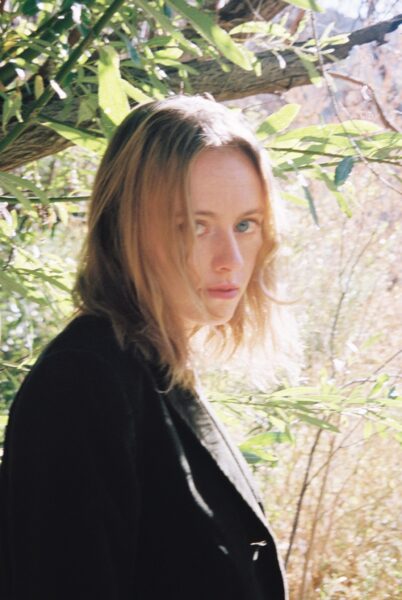 ‘Places/Plans’, the debut single from Skullcrusher, arrives at a pertinent time.

As we’re spending this time inside, many of us on our own, it’s only natural you would spend moments looking inward – perhaps attempting to find comfort in your own skin, being at peace within forced solitude or even relishing those moments where all that surrounds you is the sounds of the world outside your window. With ‘Places/Plans’, Helen Ballantine slips unbeknown into this room, comforted but also willing to allow someone close to join them in the serenity.

Beautifully measured and conscious of its desire to be open, the track captures a fleeting conversation, one of deliberation and overthinking as friends consider their potential to succeed in the world and whether they will ever find contentment. While at first weary of their perception, Ballantine breathes and eases as emotive strings and swelling keys act like a breathing exercise, providing clarity and returning a sense of discernment. A prescient reminder that whatever the future brings, it’s important to live and cherish the present.

Ballantine’s voice possesses assuredness, a determination that elicits emotion and inspiration. Wherever the anxieties and trip falls of the modern world may lead us, it may just help to place yourself back in that room, and try to remember to let someone in.