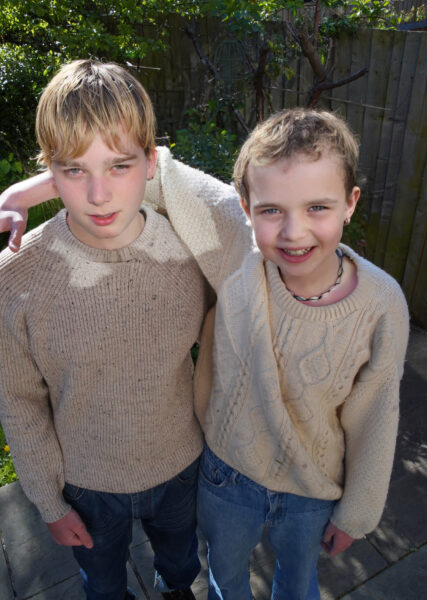 A new project from Sam Goater (Ugly) and Halden Cook, Sons of Ivaldi place themselves as some sort of Electro-Elder Scrolls Alt-pop, alchemised in a Rivendell mountain gorge. Sending folk music into lightspeed, the duo are on a heaven-sent quest to discover the last genre of music, in a galaxy far far away.

Like an episode of Don’t Hug Me I’m Scared, ‘Where my Babe Goes’ starts from a place of eerie normalcy before screwballing into a glitched-out technophobia. Digesting a Jockstrap-esque mix of the old-world fantasy and robust futurism, it’s Tyrannosaurus Rex meets Skrillex, 8-bit dwarf fights pixel-troll. Blasting itself into strange and unheralded lands, Sons of Ivaldi bit-crush, auto-tune, and square-wave themselves into warped, radical adventure.

While sonically resembling little of Sam Goater’s work with Ugly, ‘Where my Babe Goes’ nonetheless bears his artistic stamp of his exploratory songwriting maneuvers; nomadic structures, driven by the vagaries of the winds, ending usually at a hefty distance from whence it began.