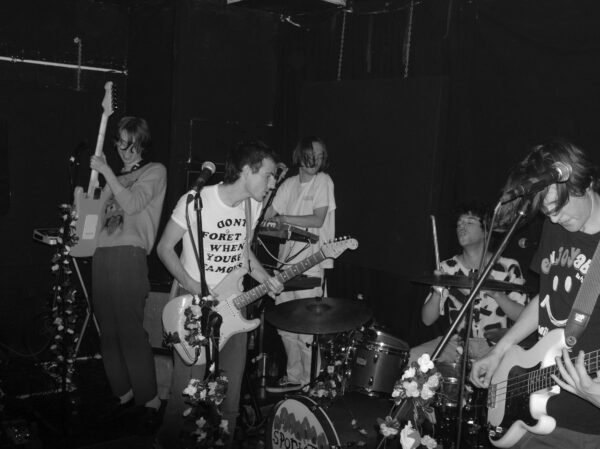 The Margate All Dayer, Hosted by Holm Front, Arts Cool and So Young, has become a firm date for the diary following a second successful year of packing out a bus and carting off the Sports Team faithful down to the seaside.

Hitting the road from Liverpool Street, London, the double decker welcomed bands, industry heads and ticket winners from the Sports Team Community aboard with the promise of no seat belts, two surprise headliners and a late lift home. Following some complimentary beers, sets from Walt Disco and The Rhythm Method kicked the all dayer into action. DJ Sets from Wolf Alice, Lady Bird and Whenyoung kept toes tapping in between the bands, which included two not-so-surprise sets from Sports Team and Swim Deep. Photographer, Cameron JL West was on hand to capture the day in photos.

Sports Team have just announced a US tour and EP titled ‘Making Hay’. Dates below.

All photos by Cameron JL West