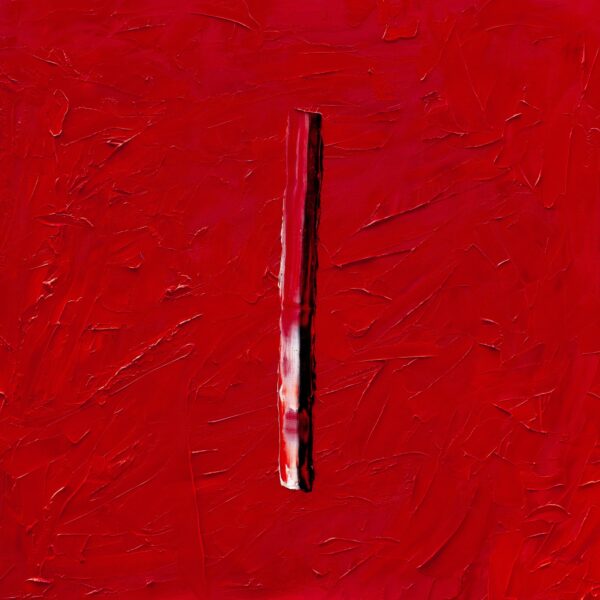 The best lessons come as stories, and the best storytellers show, not tell.

On their debut EP, Tapir! begin a parable with no need for text, for the images are so warming. ‘Opening’ sees the band tune themselves to quaint and set a precedent for what may or may not follow. Narrated by Kyle Field of Little Wings, the track is an ornate frame surrounding the microcosm Tapir! seem to have so intricately built with their friends. Twang-fastic guitars and skilful phrasing prevent ‘Opening’ from cascading into Bagpuss theme simplicity, and instead solidifies it as a cinematic ditty. As Tapir! wonder on, self references (not as heavy handed as King Gizzard’s) proficiently weave the narrative threads of each song into the tapestry that is ‘Act 1 (The Pilgrim)’, part of their wider project ‘The Pilgrim, Their God & The King Of My Decrepit Mountain’.

’On A Grassy Knoll (We’ll Bow Together)’ chugs along like a Hornby train, doing satisfying laps of the psyche as singer and guitarist Ike Gray’s vocals tackle steep gradients with ease. The landscape is courtesy of producer Joseph Futak, and fellow south Londoners, Lilo greet you in unison as the chorus passes by.

Arguably the strongest track ‘Swallow’ has its songwriting somehow elevated, as producer duo Melodica & Kazoo (Yuri Shibuichi and Hywel Pryer) layer percussive plinks and well placed plonks over Emily Hubbard’s prophetic cornet. The end result is music for walking, and what I imagine the product to be if you put a drum machine over Bibio’s 2020 album ‘Sleep On The Wing’. As we approach the end of this leg of the journey, ‘The Nether (Face to Face)’ marks the return of the rainstick as a serious studio instrument, and not just something for children to piss around with in music lessons. The peril of The Nether and its beastly inhabitant is not necessarily translated into the song, but is a fitting end to this chapter.

Gray says of the future of ‘The Pilgrim, Their God & The King Of My Decrepit Mountain’; ‘There are currently three acts. We tried to make an arch similar to how a film or play would work – with the second act being more dramatic, and the third and final act being more conclusive.’ With a complete tryptic of EP’s promised once ripe and ready, the band have compartmentalised their story into manageable chunks, introducing the various facets of themselves at their own easy-going pace.

Tapir! celebrate their EP release at The George Tavern on 24.09.22. Tickets via Dice. ‘Act 1 (The Pilgrim)’ is out now and you can listen in full here.

Want more? Here’s what we had to say about the debut single from Tapir!.