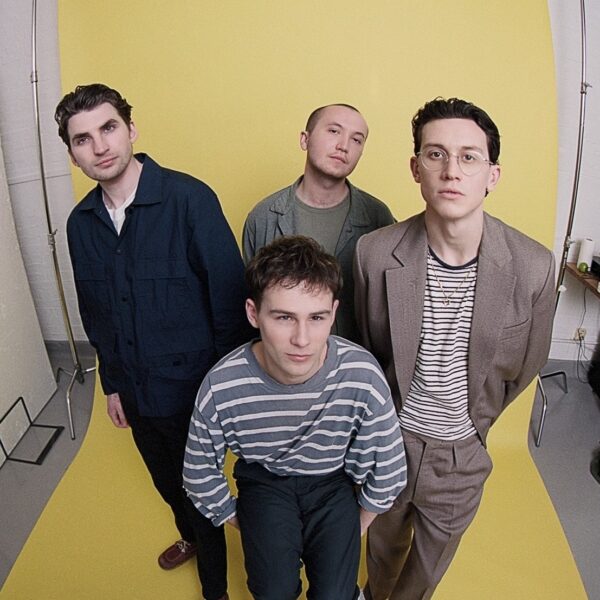 It won’t take much to give in to this Chic Organization.

‘Take Back The Track’ pretty much captures all the collective Good Times our souls have been craving these last however many weeks. Arguably as joyous as discovering there’s a purple squirrel in Hampshire called Pete, and watching Jarvis Cocker host a livestream DJ set fully suit – if we ever needed an excuse to finally get dressed and put on our snazziest, block-colour shirt, half buttoned up (with hidden tassels), this is certainly it.

Attempting to soothe those Canavan’s-less blues by presenting us with all the groundwork for a squad sing-a-long upon return, The Magic Gang once again master hooked anthem and dancing in September. Put simply, this is just really catchy and quite honestly, when things have gone to total shit the way they have, it’s all you can ever ask from four dudes through ‘whatever day it is today’ indie-escapism via Zoom.

Noted, there’s also a well-timed dance sequence which actually comes in pretty handy with this grand scheme of vibe. God knows if we didn’t have The Magic Gang to show us the way of the lockdown boogie, we’d all be stuck attempting to self-choreograph in our bedrooms… and without our pals around to make such things appear less hectic, the option to disco-clap in unison with some online strangers is much more appealing.