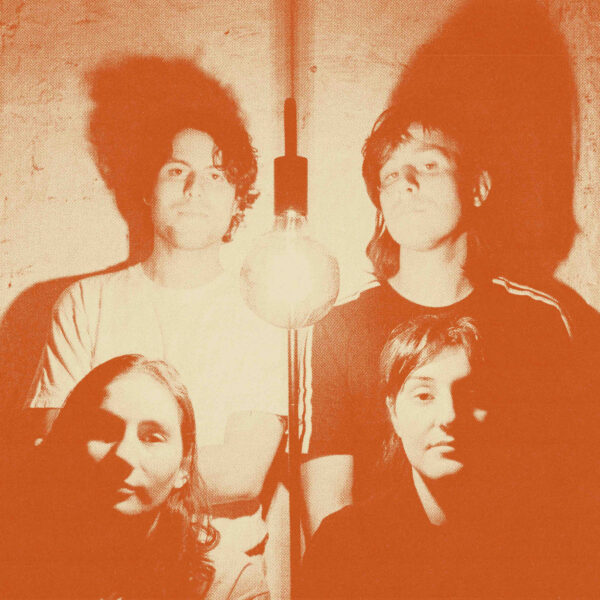 Drifting further away from the jangle-pop of their debut record, The Stroppies, have released their single, ‘The Perfect Crime’. It comes in the countdown to their new album, ‘Levity’, out May 6th, via Tough Love Records.

A series of changes since their most recent EP—including the band’s line-up, and the nature of their creative environment—has inevitably led to a twist in The Stroppies’ sound. As both the first single released off the record, and, number one on the album’s tracklist, ‘The Perfect Crime’ is a beginning in every sense of the word.

‘The Perfect Crime’ creeps into your awareness layer by layer, until you’re suddenly bopping your head. A warm—and somewhat unexpected—nostalgia radiates from the first minute’s stacked vocals and jagged guitar that calls you to stay and nod along. The track adheres to The Stroppies’ typical style in some ways: the strong foundation of penetrative riffs, and deadpan delivery of vocals.

At times ‘The Perfect Crime’ reflects apathetic youth; that sluggish and nonchalant expression you see in coming-of-age films, but then it drops into a fuzzy distortion and whispers sunny guitar riffs that momentarily relieve you. ‘The Perfect Crime’ is somehow simultaneously melancholic and comforting; and is as cool, calm, and collected as it gets.