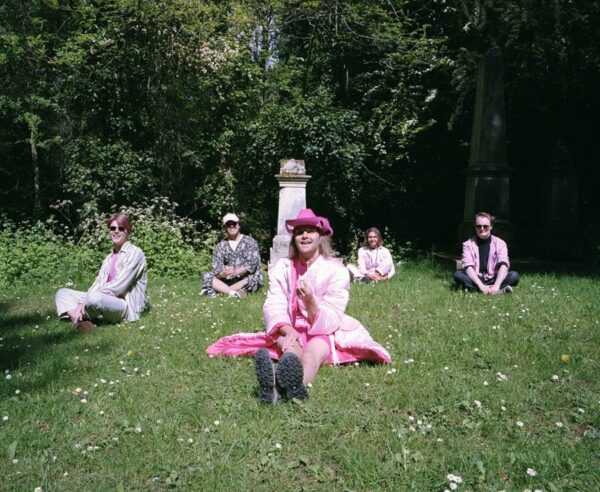 In the video for ‘Rosalina’ – the new single from London group Tiña – chief songwriter Joshua Loftin holes up in the darkness that isolation breeds, cradling the strap holding up his recently broken collarbone, shorn of his long blonde locks and clutching an iPad – the only gateway to his fellow bandmates who play along lackadaisically amongst retaining some sense of everyday routine.

While it’s an intimate and narrowly focused depiction of Groundhog Day 2020 – it also visually encapsulates the personality breeding within Tiña’s music – still evoking the surrealist elusiveness that’s simmered in their previous output yet now pleasantly cracking a window to let in a little sunshine and expose the vulnerability within.

It’s a suitable first single to welcome their debut album – ‘Positive Mental Health Music’ set to not only embodying the personal fragility of a depressive state but indirectly embrace a universal outlook. ‘Rosalina’ is purposeful thus, Loftin’s macabre lyricism bordering on the ominous as he balances the vivid depictions in his mind with the meticulously detailed presentation of what’s before him, exhibiting the extremes of the mind and the real.

Where earlier singles possessed a rackety charm – here ‘Rosalina’ richly stews – the pace at which they dwell is emboldened, highlighting the consideration and opulent ease at which they play together. It’s a pleasing marker to set out from. 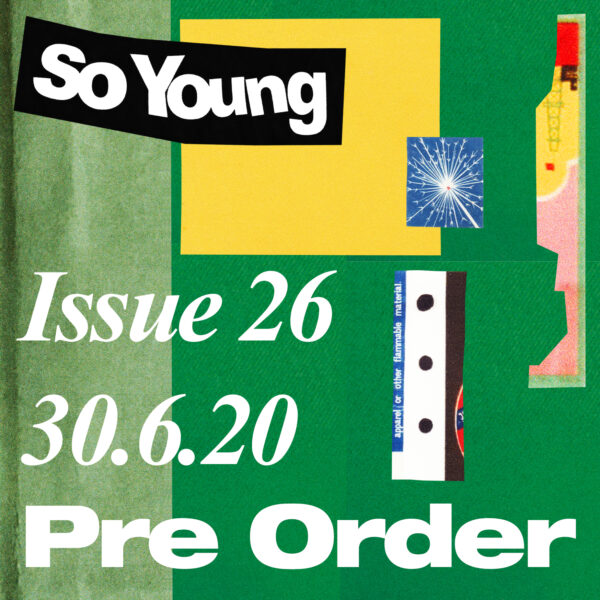