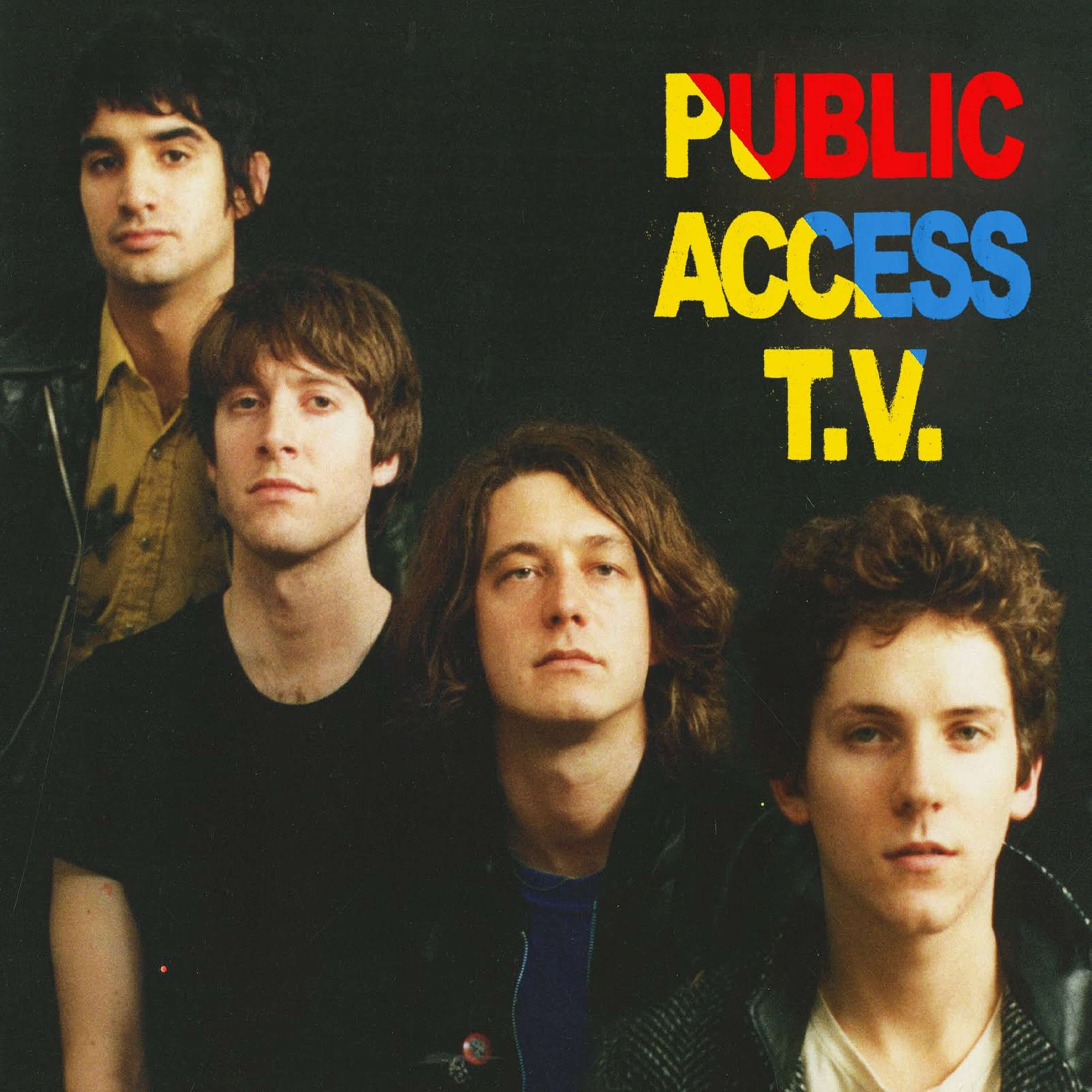 Public Access T.V. have released their brilliant debut album ‘Never Enough’. Its not been the simplest of roads for the New Yorkers, as they’ve endured album threatening label fall outs and losing their apartment building to a gas explosion. With new accommodation and a new label in hand, we can get down to celebrating the indie hit makers, as they enforce the rock n roll cause. As fans we always like to dig that little bit deeper, we always want that little bit more. Fortunately for us, Public Access T.V. are givers and they’ve given us their record stories, Track by Track. Read and Listen to ‘Never Enough’ below.

“We felt like this would be a cool album opener cuz it kinda hits you in the gut with the riff. Thought it would be a good way to grab people’s attention.”

“This song was was the last song for the album we recorded. The album was actually done and then I wrote this one day and said “fuck the record isn’t done”. We booked studio time for the next day and got this turned in just in time. It’s my favorite track on the album”

“We recorded this one in Nashville with Jeremy Ferguson at Battle Tapes studios. He’s the best and it’s such a good vibe being down south recording. You get BBQ and shoot BB Guns. It’s a totally different vibe than recording in a major city.”

I Don’t Wanna Live in California

“We re-worked this song from our early US EP. It always felt like the outro should have been the chorus and it bugged the shit out of me for the longest time. Felt good to go in there and re-do it. I still like the other version too, different overall vibe.”

End of an Era

“We recorded this song at Electric Lady Studios in NYC. It’s a legendary spot and was pretty cool to get to record there. I haven’t ever been in a studio like that before. So many records I love have been made there. The ghost of Jimi haunts that place.”

“This song is about wanting to die but basically having one little thing give you hope so you figure you wanna hang on for a little longer. Also Patti Peru is a real person. She’s very sweet and I hope she’s cool that we named a song after her. I always loved her name.”

“This is the slooooow Jammmmm. Our November Rain or Candle in the Wind. No just kidding… kind of.”

In Love and Alone

“This was all done live at a studio in London. We actually did this first take of the first session. It was really hot in the studio and we were all hungover and in a bad mood. I think the agression we were feeling towards each other comes through.”

“I was watching a lot of true crime stuff when writing this. The bridge on it was an idea I’ve had since I was like 16. It has always floated around but I never had a song it fit with, it felt really cool when i was writing and that part was like a missing puzzle piece.”

“We recorded this one in New Jersey with our friend. It’s about not losing your shit when your upset about an ex and run into them. Trying to play it cool even though you completely feel like dying at that moment… it’s hard man! Playing it cool when you see someone you have a feeling for is never easy… you gotta do it tho.”

“We wrote this on tour in the hotel room. It came together really quick but went through like five different versions. It used to be really slow but it just didnt feel right. Once we sped it up it had an energy to it that we tried to capture by recording it all live.”

Sell You on a Lie

“This track is about our old record label who we were with when we first came out and its a fuck you to them I guess. Haha. It’s about all the bullshit our A&R person used to say to us and we knew he was just so full of shit. The song is about the lies but how everything worked out great for us in the end.”

‘Never Enough’ is out now and you can purchase it here.