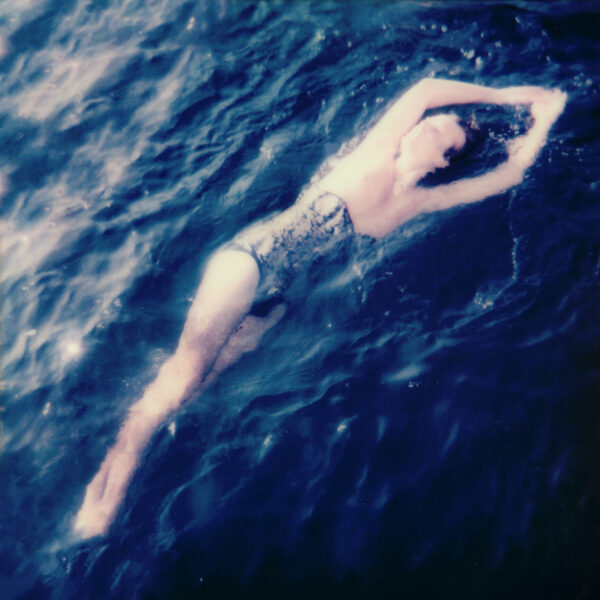 Paying homage to an era gone by is only worth half your time if to be a sub-cultural conservationist, one must first push one’s limbs through the re-altered realisms of a second-hand blazer fashioned with a crumpled guide to Dick Hebdige preserved within the interior pocket.

Walt Disco might well be Glasgow’s most contemporary New Romancer’s yet their debut EP ‘Young Hard and Handsome’ is as fictitiously fantastical as its matter-of-fact. Perfect and instantly well-established.

Quintessentially iconic, like six custom-made monocles for the next generation of visionary theatrics, the group soundtrack orchestrated fluidity with as much decorative envelop as a grand drape half drawn – to both signify stylistic intent and to not fabricate the illusion of quick-change progressiveness. Behind the scenes of illustrated gauze, the handsomely pictorial frontman, James Potter, takes the first leap forward towards a much anticipated, entrance call. Forever channelling into their hybrid-sacrosanct of near-mythological subversion, Walt Disco are societal explorers and their promised land is an androgynous Atlantis.

A captivator of legend and anarchistic liberation, ‘Young, Hard and Handsome’ traverses word-of-mouth to form a rediscovered safe space of disco and structural anthem. Previously released singles ‘Cut Your Hair’ and ‘Hey Boy (You’re One Of Us)’ are timelessly alluring in all their conceptually celebratory construct and quotable hypothesis.

Like a grand hall full of mahogany, filing cabinets meticulously categorised into order of catalytic riotousness, and rammed full of self-discovery – this is not pop-cultural commentary for the sheer sake of making a scene. This is existence at its most decadently devouring and fucking hell its glorious.

If master milliner Stephen Jones was able to turn headpieces into think-pieces all within the hedonism of the eighties, then Walt Disco for what they’re worth, are the crown on top of an exquisitely crafted Fabergé egg complete with songbird. ‘I’m What You Want’ is the touch of zeitgeist needed to accentuate a garnished refresh. Un-ashamedly indulgent, it’s a perfectly aestheticised, sheeny sliver of guitar solos and glam warp with as much seismic satisfaction, as unwinding the twisted zip of a latex corset – praising the sweet release of restraint as atmosphere meets skin and kinky-kinetics before erupting into a crescendo of endless pleasure.

In a time of worldly grey ‘Young Hard and Handsome’ is a documented capsule of kaleidoscopically fuelled ambition. “The sweetest debutants”- if you really want “to be the best, in tune with and in line with no one” as Adam and the Ants once put it, it would be a total waste of energy not to strut beside Walt Disco.

We chat to Walt Disco in the latest issue of So Young. It’s sold out in print but you can read the digital edition below.