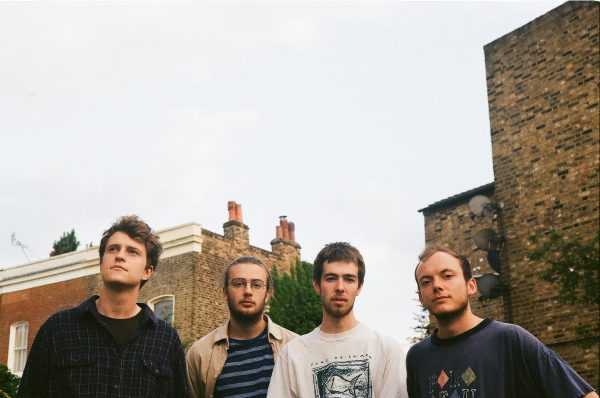 Ahead of the release of their debut album on Friday, Breathe Panel have shared an incredible video for the wistful ‘The Time, Always’, premiering here today. The clip, directed by Joey Bania and shot in Hanoi, Vietnam, follows two men through a breathtaking day in the capital, staining Nick Green’s yearning vocals with wanderlust. Another stunning cut from the band’s upcoming self-titled, the track ties sun-bleached slide guitar and shuffling drums into a meandering web of nostalgia.

Recorded with Hookworms’ MJ, the album promises to soundtrack many drawn-out summer evenings and early morning starts. As its closing track, the bleary-eyed and earnest ‘The Time, Always’ is a slow-burning gem nestled amongst many.

Of the track and video, the band add: “‘The Time, Always’ came about in the early hours of the morning. We listened to the voice memo of it the next day, completed it and recorded a demo. It’s our album closer and it captures the feel of the record – enjoying and accepting nostalgia, and moving on from vague summer memories. We contacted Joey Bania after coming across one of his beautiful videos and we gave him free reign. We’ve never met in person and had no idea what he would send or where in the world he would be at the time of filming it. It was shot in Hanoi, Vietnam and follows a couple of guys we hope to meet one day”. Watch the video below.