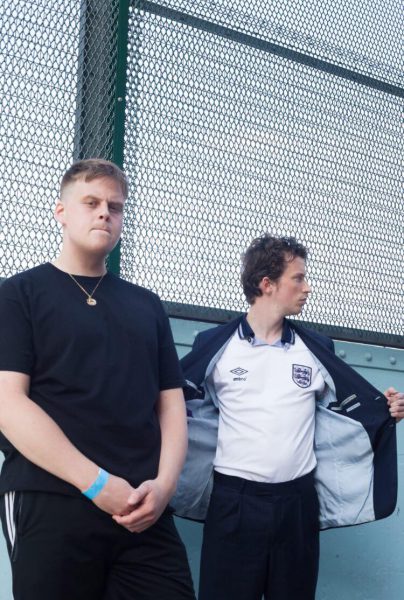 World Cup fever is building, the squads have been announced and Gareth has tinkered with his team. The one thing we are missing is the soundtrack. Earlier this year, the FA announced that we will not have an official anthem for this years World Cup campaign in Russia. Yes, that meant we wouldn’t see the FA rise a band from the dead to create a sub par track that we could ignore and just sing ‘Three Lions’ instead. Yes, we’re talking about that one from Embrace. Anyway, arise The Rhythm Method. Having recaptured their buzz in 2017, they’ve recently gone off the radar to focus on their debut album. Luckily for us they found the time to create a World Cup banger called ‘Chin Up’. Under no illusions, the band looked to this countries time tested classics for inspiration and have released a song ready to dominate the stands in Russia. ‘Chin Up’ issues a rallying cry to all the non believers, offering stark realism alongside some ‘Method tongue in cheek hope. Joey and Rowan declare that Gaffer Southgate owes us for that penalty, lets hope he delivers.

Watch the video for ‘Chin Up’ below, featuring Ellie and Theo from Wolf Alice showing their skills in our So Young England Away shirts with Swim Deep’s Austin Williams.  We also caught up with Joey from The Rhythm Method to talk about all things football.

How are you doing? How’s the World Cup preparation going?

We’re doing alright thank you. Preparations for the World Cup are going well. Joey’s got a bit of a niggle in his hamstring but he should be good to go by the first match.

It’s been a very long time since there’s been an England song of any substance and people said we should take up the challenge. Bizarrely an energy drinks company (who we shan’t name) offered us a shot at writing world cup song for them. We wrote ‘Chin Up’ as a result but the suits didn’t get it, so we’re gonna release it anyway.

Were there any England World Cup songs in particular that inspired yours?

The inspirations were pretty obvious. It’s basically a mix between World In Motion and Three Lions. The thing that made those songs special was that they were fundamentally good songs regardless of the fact they were in support of England at the World Cup. Our aim is to always write the best song we can. Obviously this is a bit of a novelty tune but we wanted that timeless effect.

Probably the Japan 2002 World Cup when all the games were at 11am because of the time difference. The camera pans up to Des Lynam for the coverage of the first match, he says ‘shouldn’t you be at work?’

It seems youre capturing the current misery that surrounds the England team, are you trying to issue a rally cry of support for the boys?

We wanted something to bring a sense of unity somehow. After Brexit it feels like we’re scrambling around in the dark for any hint of pride and hope. All we have is shame and anger. The aim of the song is acknowledge that England haven’t been very good for an awful long time but there’s always promise in the game of football.

Who makes your starting XI?

Jamie Vardy tearing up the world cup would be quite a spectacle. Also a big fan of Trent Alexander-Arnold. Think we might as well give the youngsters a try, as opposed to the blazer and badge brigade we’ve been used to.

How far are we going to go this year?

We’re cautiously realistic. On paper we should get out of the group, then who knows? More than anything we’d like to see a team playing football rather than the agonising Englandball we’ve been watching for the past decade. We should take a leaf out of Iceland’s book. Play with imagination and love, get a big meme behind you.

Can you tell us a bit about whats going on behind the scenes with The Rhythm Method? Can we expect even more new music soon?

This is our first release in a while, we’ve been working and writing and recording what we think will be a terrific debut album. It should be out later this year or early next year. It’s basically a concept album, telling a kind of weekend story in 2018 London. Along with the old favourites there’s a load of new exciting ones, we’re gonna be dropping them over the course of this year.

To celebrate England’s World Cup campaign in Russia, we have released our special edition Home and Away shirts. Check them out below and if you’d like one, click here. 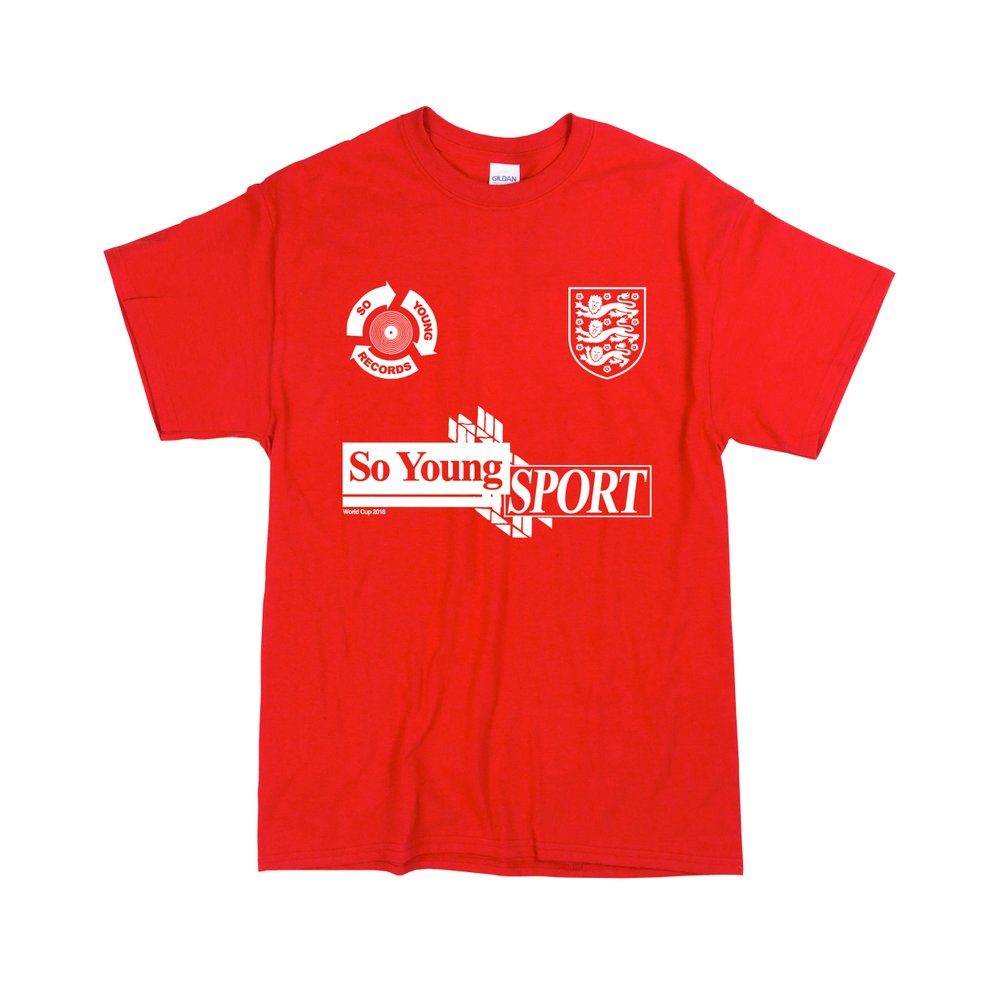 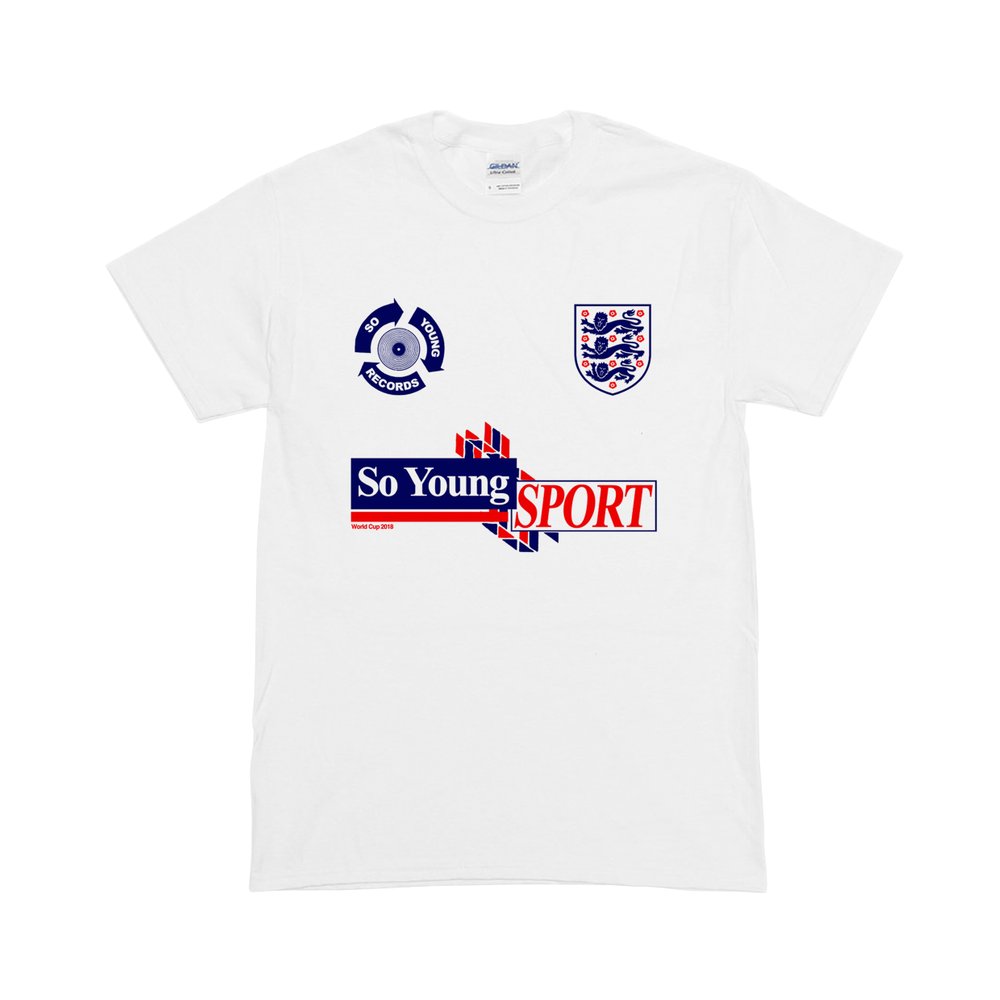