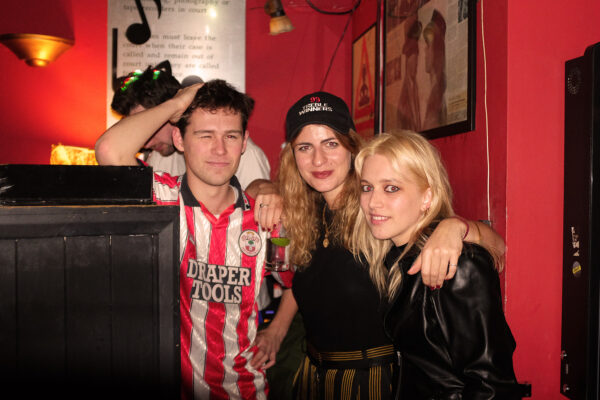 Every now and then you see old forgotten photos from swinging London in the sixties or parties during the 90’s Britpop scene: Photos filled with the young, sweaty faces of the future greats, strange yet wonderful collages of bands, socialites and industry moguls before they became too famous to hang out at dive bars and house parties.

There’s plenty of pics from history’s famous performances and gigs, but I’ve always preferred looking at old snaps taken backstage or at parties, a little insight into the lifestyles of the rich and famous… especially before they were rich or famous. I found it normalised my heroes slightly, made them more tangible, relatable even. I’d frequently wondered what it must’ve been like to be at one of those parties, and on a cold night in December I got the chance. 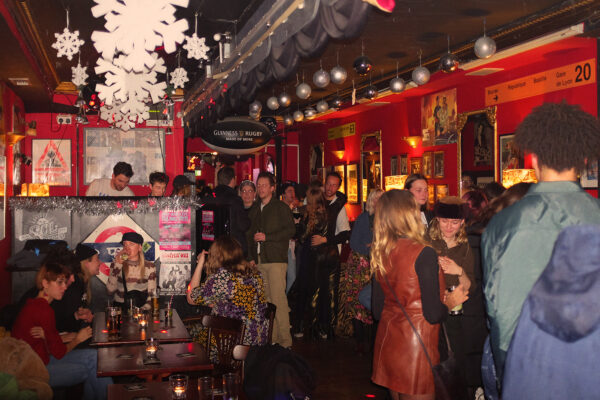 I headed to Mascara Bar in North London, a regular haunt of whenyoung who were, that night, hosting their ‘Kristmas Karol-oke’. On top of seasonal festivities, the Irish-Trio had plenty to celebrate, having this year released their widely-praised, fantastic debut album ‘Reasons To Dream’ as well as adding some great festival performances, a headline show at the infamous Scala and support slots for the likes of The Libertines to their portfolio of phenomenal live shows. 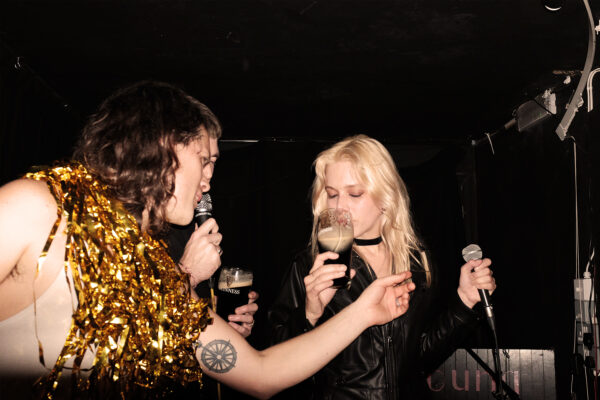 The 12th was, in many ways, a very dark day for the scene with Labour suffering a catastrophic loss in the General Election, however, even in the face of such god-awful news, I’ve never witnessed such scenes of community and love. Don’t let the bastards grind you down. 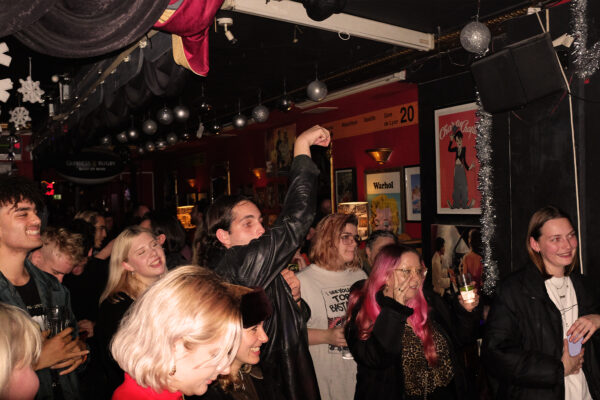 The evening kicked off with DJ sets from WY friends Swim Deep and The Magic Gang, (two bands who’ve also seen very successful 2019’s) who span just the right songs to turn a quiet Irish pub into a packed and pulsating venue, ready for some drunk karaoke. Sports Team raise a few glasses after a crazy year of touring and everyone has a good ol’ boogie on the dance floor. 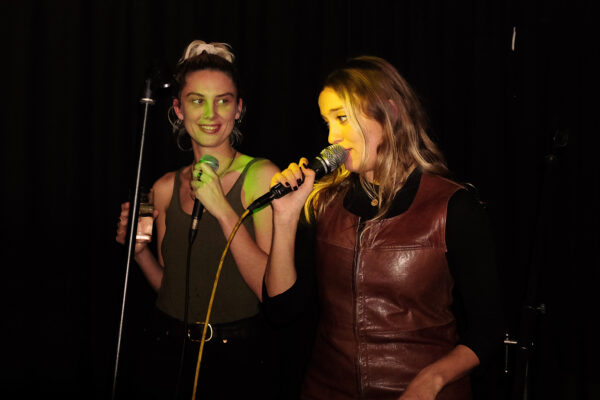 The next few hours saw a rapid descent into singalong Christmas chaos and I have never walked the line so closely between drinking too much to remember anything and witnessing things I’ll never forget.
Amongst memorable performances were Wolf Alice’s Ellie Rowsell and Music Vid Producer India Lee’s ‘Santa Baby’ duet, IDER performing Shania Twain’s ‘That Don’t Impress Me Much’ and Magic Gang’s Kristian lovably stumbling through Somethin’ Stupid. Me and my better half, Kirsty duetted ‘Santa Claus Is Coming to Town’, which I thought went pretty well but I’ve since seen the videos which have lead me to believe otherwise…

After the band’s guitarist Niall has finished crowdsurfing, whenyoung led a super-group finale of ‘Do They Know It’s Christmas’ which saw as many people as possible cram onto the tiny stage to belt out the classic. As far as I remember, the final performance was Sports Team’s Al Greenwood singing an acapella Irish folksong as the landlord shut the doors for an end of night lock-in.

Everyone in attendance had a story to tell and something to celebrate, and those there who weren’t friends at the start of the night definitely were by the end of it. It’s been a phenomenal year for the music scene and that’s something that could be felt at the Mascara Bar that night more than ever. 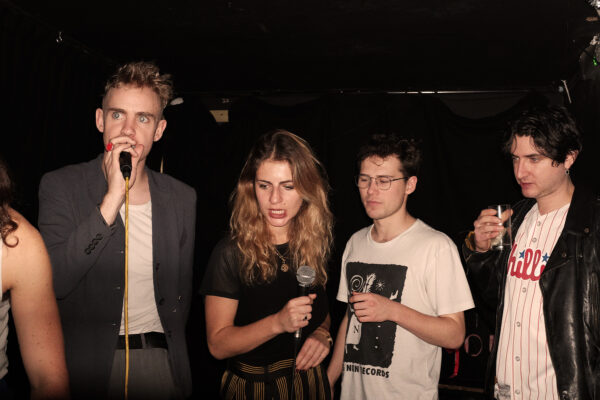