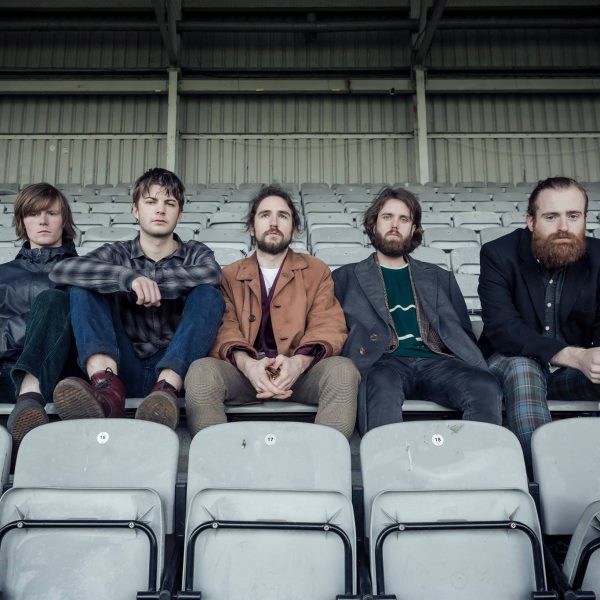 Within the pages of our print and online magazine lies a section of great importance. Titled ‘Who Are You?’, we stick our ear to the ground and introduce you to the sounds that are making people whisper up and down the country. Hopefully, some time in the near future, they’ll become the regulars on your Radio Stations, Spotify lists and gig listings! The section only allows for a couple of questions to be printed, so today we bring you the full introduction to one of our favourite new artists. In Issue Seventeen we sent over the basics to Fontaines D.C.Find the key details below.

We’re Fontaines D.C, we’re from Dublin City. We make music that involves two guitars, a bass, a drummer and a lyricist. Our influences include the Dubliners and Girl Band.

Dublin is a richly poetic and vibrant town. It’s got a slew of issues with it such as sky high homelessness, disproportionate drug addiction, classism and a constitution which is only now washing its hands of a very oppressive church.

Those who live in Dublin have reacted to these things by drinking, voting, or developing an incredible sense of humour. It’s loveable to the point at which it’s hateable. Much like a deep friendship or romance.

We all met in Dublin around 5 years ago, the value of us sharing ideas about songs we were writing and literature we were discovering at the time is what led us to take it seriously.

It just felt like a necessity. It wasn’t at all electoral. We were galvanised by our obsession with irish trad music and rolling stones records. The Pogues second album “Rum, Sodomy and the Lash” is probably where our heart is in all this.

We all have a profound love for the Sherlock Holmes audiobook reading by Greg Wagland. His reading in particular is what sends us to sleep most nights. (This is sincere).

I can’t deliberate saying this for fear of it being too “weighty” a subject. The Israeli occupation of Palestine and Israeli crimes against humanity continue to appall us year after year.

We also hate their successful use of mass media to make the subject taboo and polarising instead of the black and white apartheid that it is. 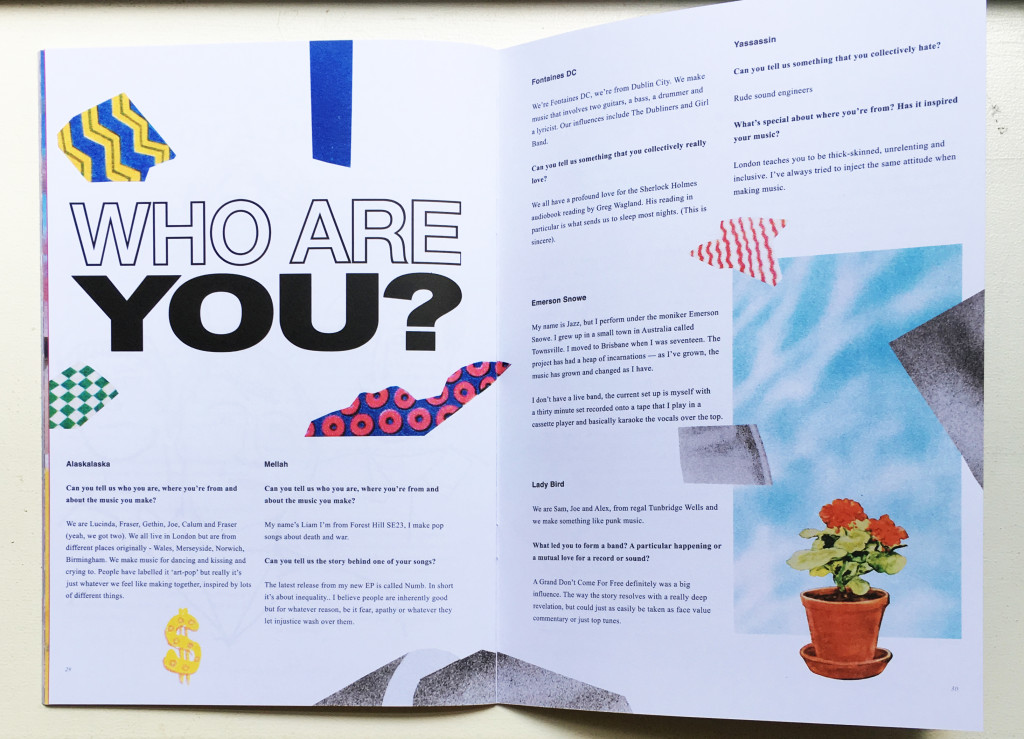 “Chequeless Reckless” is essentially just a list of principles coming from the mouth of a lethargic useless non-contributor in an attempt for him to put a compass on a world he can’t begin to understand.

We are planning to record our debut album over the next couple of months. Which will be preceded by another single before the year is out.

Listen to the bands complete output to date below