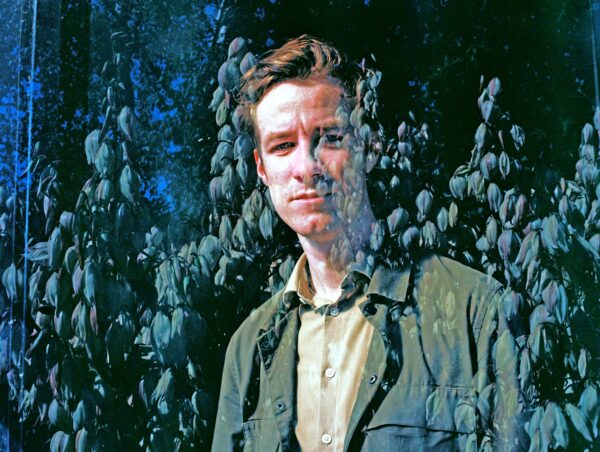 This past Sunday, I ventured around Columbia Road Flower Market. When attempting to find our way from tube stop to tube stop, our map led us around a wondrous display of different architecture, a fascinating suburbia at our finger tips, utterly unbeknownst to its inhabitants.

“There is no banality in your vicinity” William Doyle commands softly in his new track ‘Nobody Else Will Tell You’, an eclectic, eccentrically British poem to the provincial mundanity that surrounds us, and the peace and prosperity we can take from something we flippantly dream to holiday away from.

The track itself builds passionately on atmospheric foundations – synths clamber and burst as Doyle, half in spoken word and the other an enunciated coo – basks in the wooden fences, washing lines and city forests that surround him. It’s an emphatic track, brought to a climactic close with Laura Misch’s slow-burning saxophone and a new found sense of connection to our surroundings.

Speaking about the track, Doyle explains how writer and film-maker Jonathan Meades was a massive influence on the project:

“The way that Mead’s programme ‘Father To The Man’ dealt with the idea of finding the sublime around you, and how he conveyed the sentiment in that succinct line, offered me a revelation about my experience of suburbia when growing up. I assured myself that something had happened to me in my excursions through those avenues and pathways, and here seemed to be someone lending credence to that idea.”