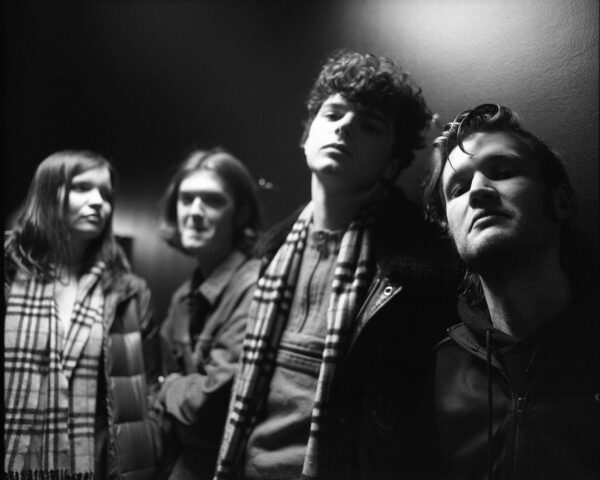 It’s mind boggling just how quickly time can fly and things can change.

When Working Men’s Club arrived in January 2019, we welcomed them as a much anticipated, exciting new trio, brimming with youthful exuberance but a defiant assuredness that made you realise this group were onto something. Now, just over a year on, their debut album awaits arrival – that defiant assuredness remaining, but backed up with a tenacity and incessant need to explore vast avenues that you’re not even sure they can keep up with. But that’s where it all lies, WMC are exploring something undeniably encompassing.

‘A.A.A.A’ comes out of the blocks and into the atmosphere of a bracing snow level on Crash Bandicoot 2 – all tripping synth icicles, industrial clanging and a swelling, transfiguring bass hook  – fully embracing the antagonistic yet escapist energy Syd Minsky wants to explore. His own persisting, enunciated expression is lucid yet laconic, as much of a subtle catalyst to the darkening instrumental mood as it is statements of intent and desire – its embodying his mood, but not allowing it to dictate as a whole.

Working Men’s Club are growing into their own – where the limits are off and only they know which route they will pursue next, and isn’t it all the better for that reason? In allowing this sense of liberation, Minsky is setting out to make an album that embraces individual, personal taste, and that’s authentic.

‘Working Men’s Club’ will be released on the 5th of June via Heavenly Recordings.