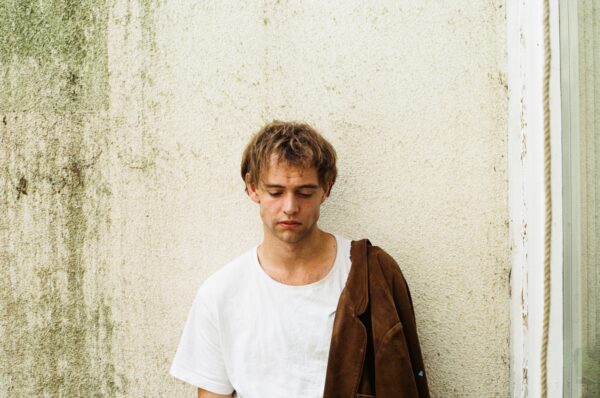 As the post-punk darlings of 2017, Dead Pretties’ flourishing hat-trick of singles was abruptly cut short. Emerging from the growing pains of adolescence, frontman Jacob Slater has returned in the art rock form of Wunderhorse with his debut single, ‘Teal’.

As enchanting as it is jarring, distorted riffs urge a visceral response to the track’s pleasing melody. Like the euphoric feeling of ripping off a plaster, the single is a simmering contradiction of both pain and relief. If you thought it wasn’t possible in this day and age, Slater’s rasping vocals are captivating in their sheer incomparability. Raw in sound yet musically refined, Slater has matured his craft in all the right places.

Sensitive in subject matter and delicate in approach, the beauty of the track lies in its unassuming vulnerability. With all the hard-nosed sprinklings of an alternative number, Slater’s thoughtful lyrics are offered with a similarly emphatic energy of previous exploits. Tackling uncomfortable experiences head on, ‘Teal’ soars in the songwriter’s daring fragility.

The illustrious Yala! Records’ latest hidden gem, Wunderhorse will be sure to garner your attention with this transfixing debut.