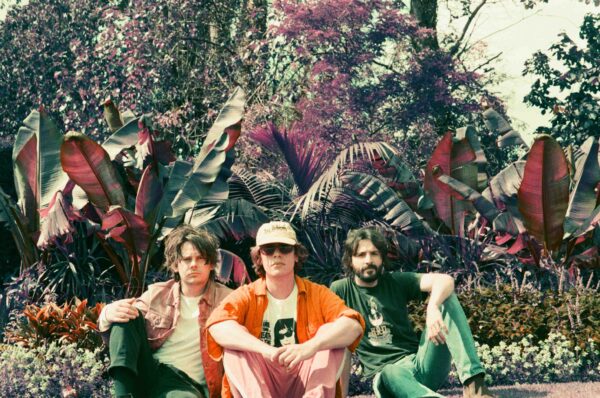 ‘Pursuit of Momentary Happiness‘ was such a lengthy and at times self-destructive record to make for Yak.

So to see them return mere months later with a new EP that was recorded over the summer is a bit of a surprise treat. ‘Atlas Complex’ may consider one’s own place within the world and the weight of responsibility, but with ‘Am I A Good Man’, it doesn’t sound like it’s going to slow Oli Burslem down any time soon.

‘Am I A Good Man’ is wistful and complicated. Unsure of himself and the decisions he continues to make, Burslem sounds forlorn in his anxiety – near defeat in his sullen, airy coo. Yet an air of assured confidence remains, and as the track descends into a cataclysm of a riff – that unabashed determination is what has come to define Yak – a give no shit attitude that is unbridled and unquestionably engaging.

It shows just why Yak are a really understated deal.